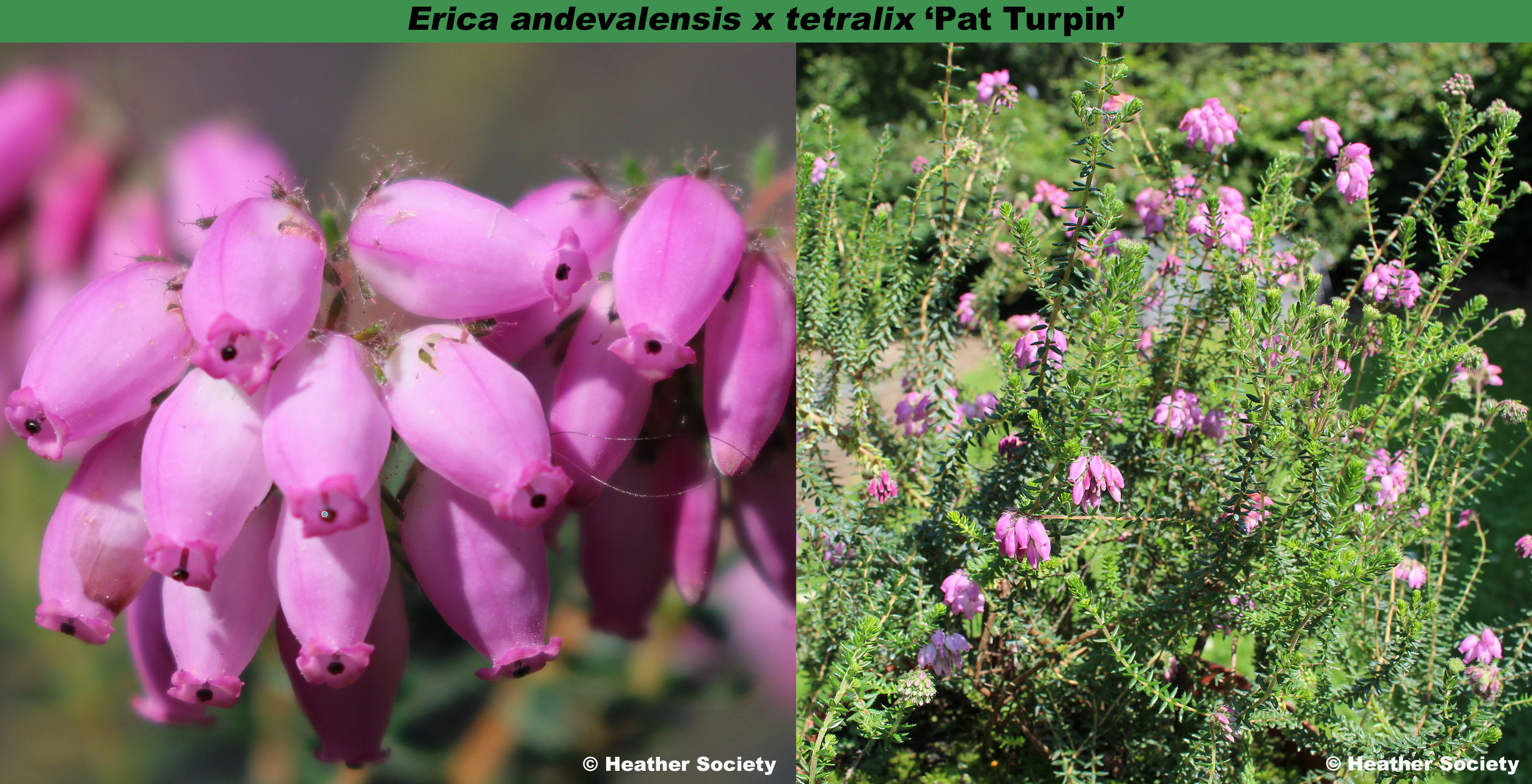 Flowers, magenta (H14) above and mauve (H2) below and are produced continously throughout summer and autumn; VII-XI; foliage Grey-green.