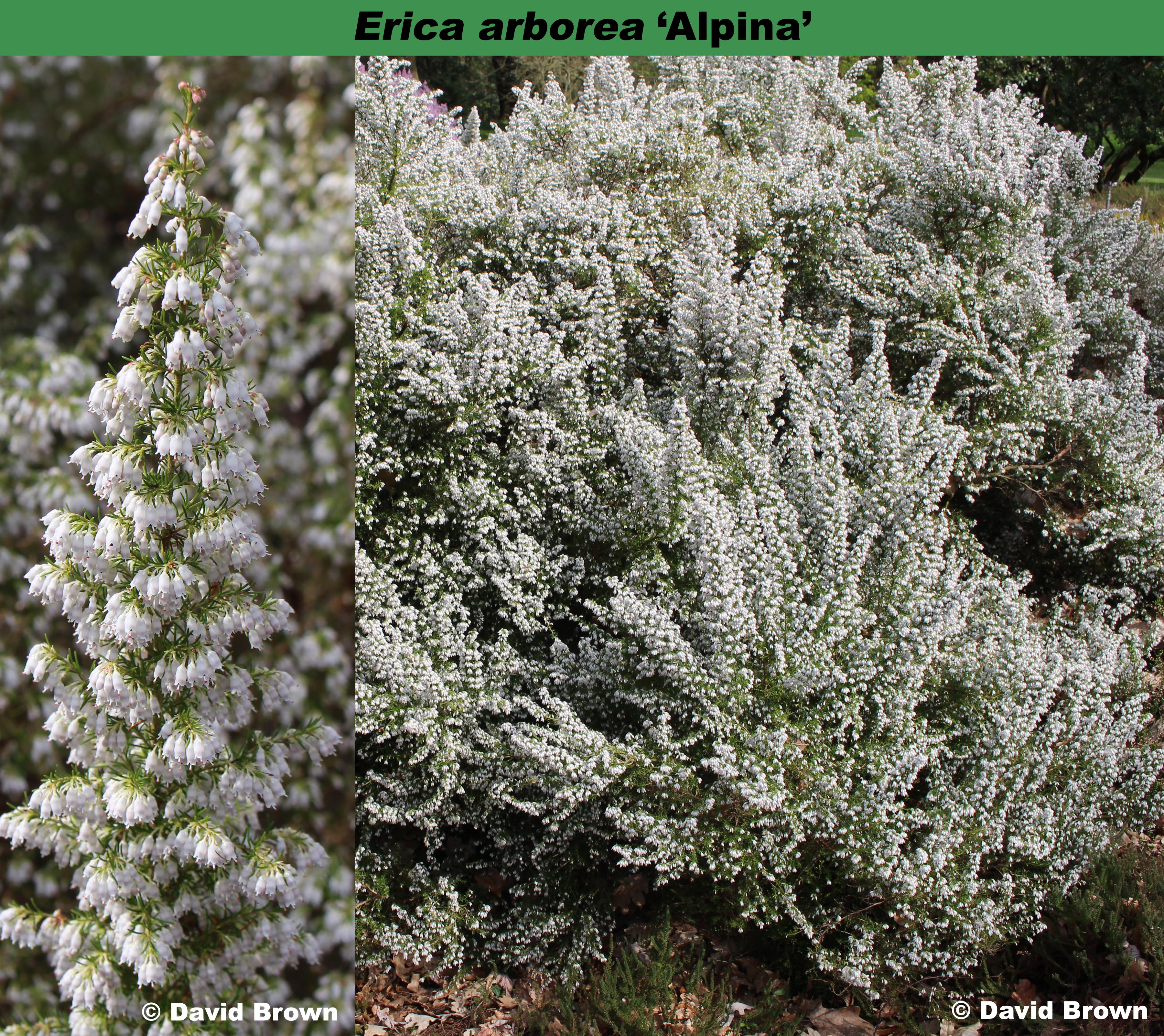 Collected, according the Georg Dieck(Zöschen, Germany) in 1892, at about 1,400m altitude, in Serrania de Cuenca, Spain, more than a century ago. It is unlikely that more than one clone is in cultivation now, even if he collected several. Introduced by Georg Dieck in 1899.

Named from Latin alpinus = growing in the alpine zone of mountains. 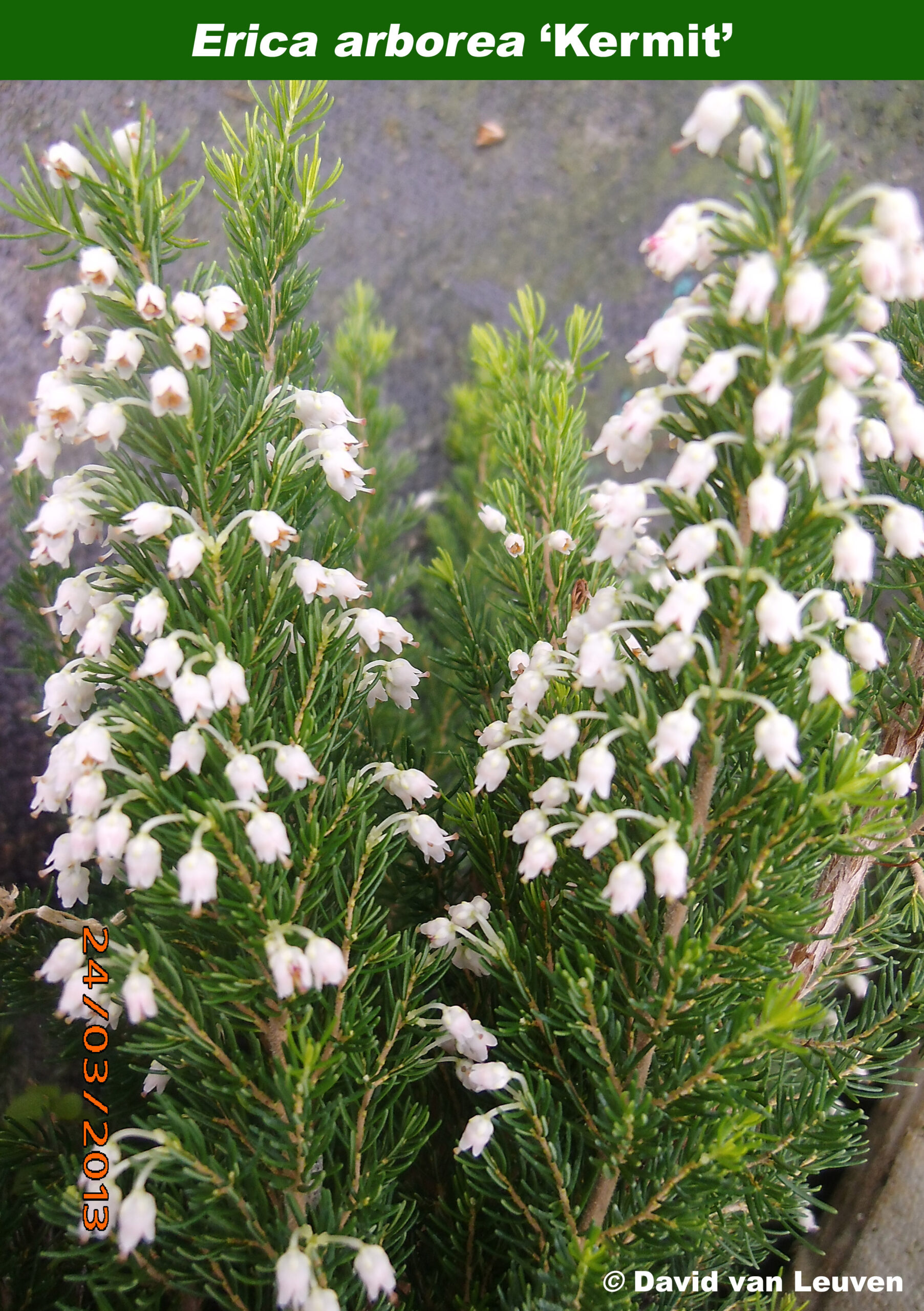 White flowers, IV–V; dark green foliage; more erect habit than ‘Alpina’; height at least 1m; spread 61–75cm. Hardy. Found in Picos de Europa, northern Spain, by Terry Underhill; he collected what appeared to be a dwarf form but in fact had been grazed by cattle!