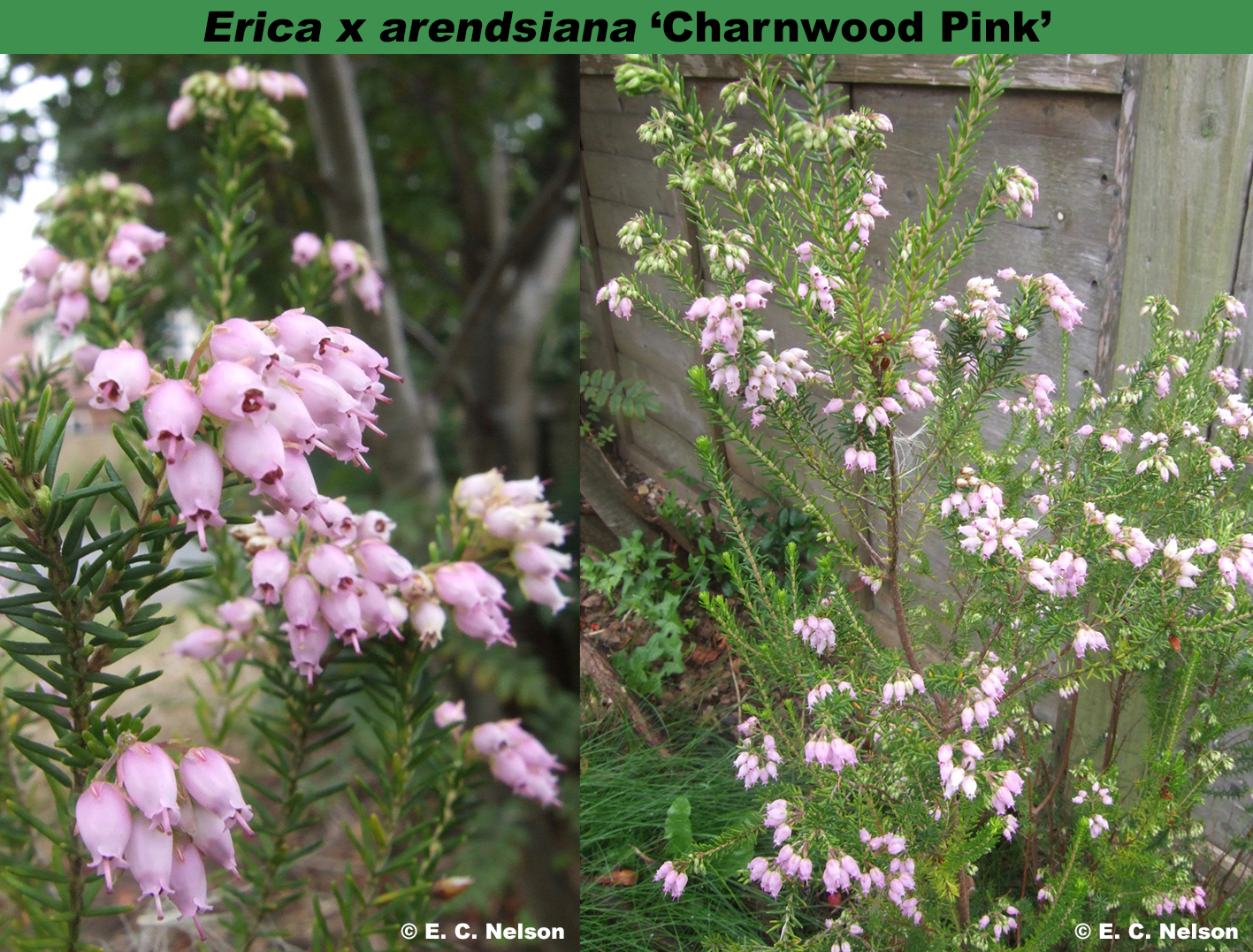 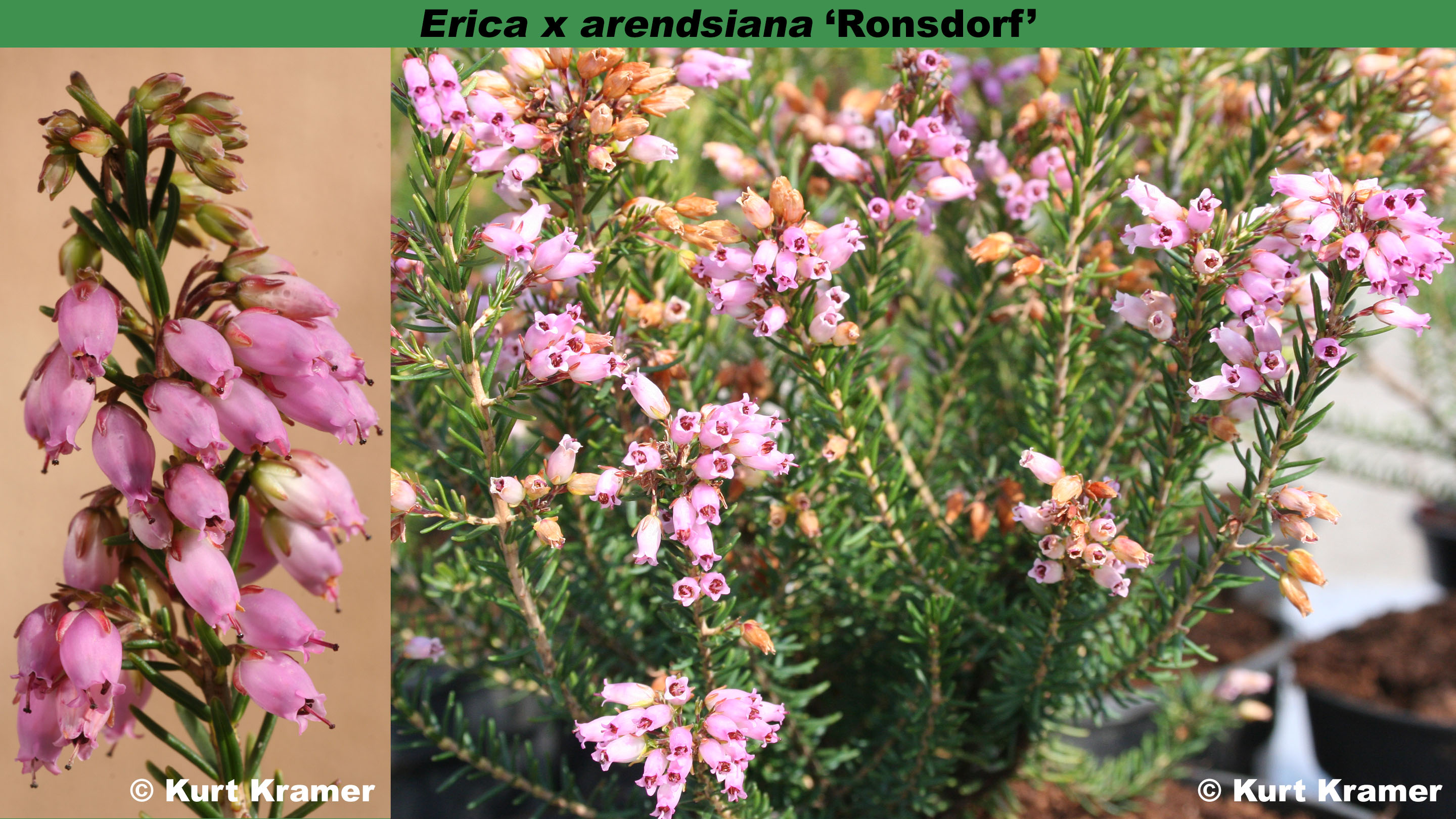 Named after Georg Arends, of Wuppertal Ronsdorf, the renowned German plant breeder and nurseryman was the first to raise the hybrid.