Named by Kurt Kramer after a famous German singer, Doris Nefedov (née Treitz; 1942–1969) a popular Lithuanian-born singer and songwriter, who used the stage-name Alexandra; she and her mother were killed at the end of July 1969 in an unexplained collision between their car and a truck. 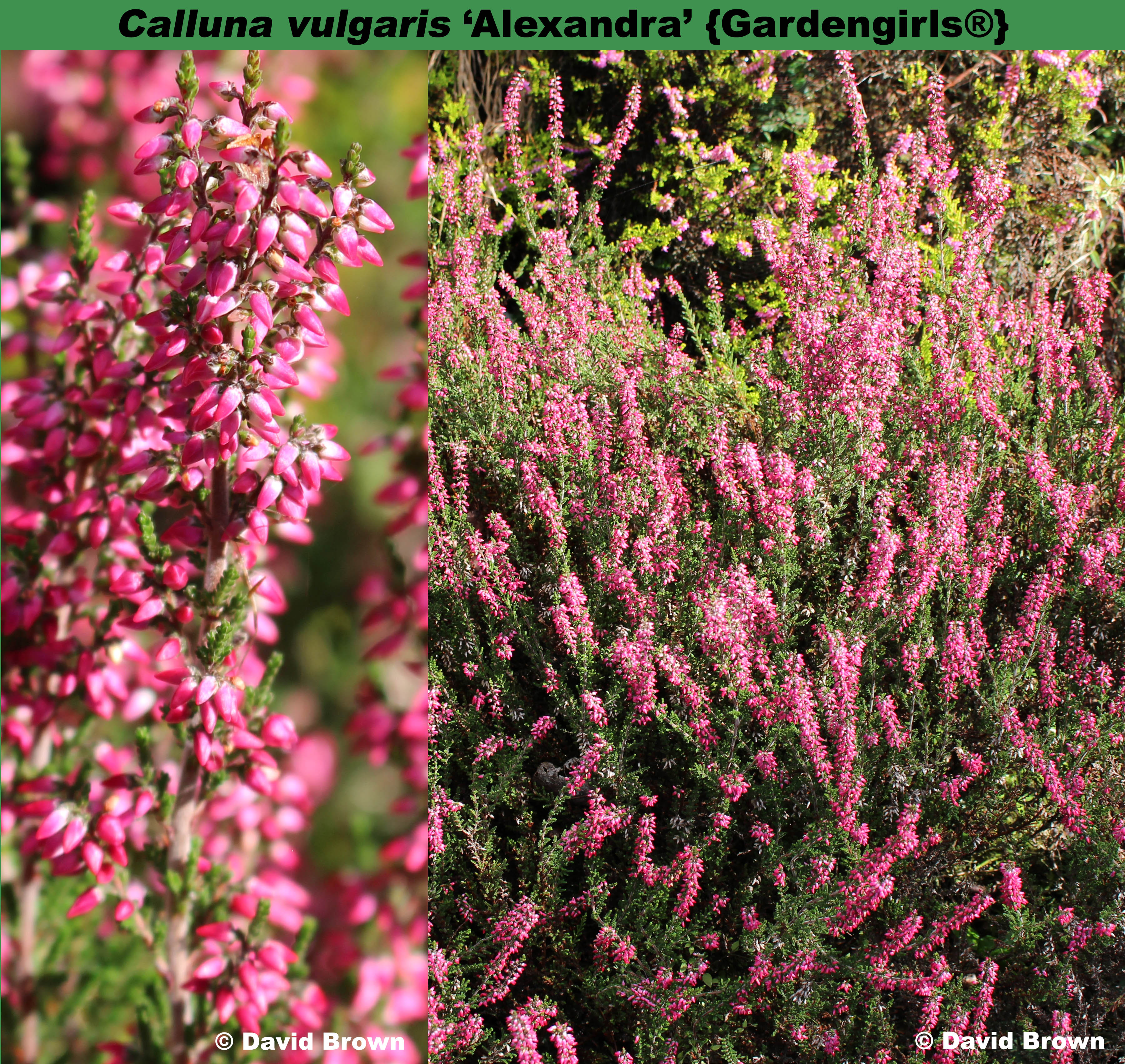