Named after a hamlet near the nursery, near Wickwar, Gloucestershire. 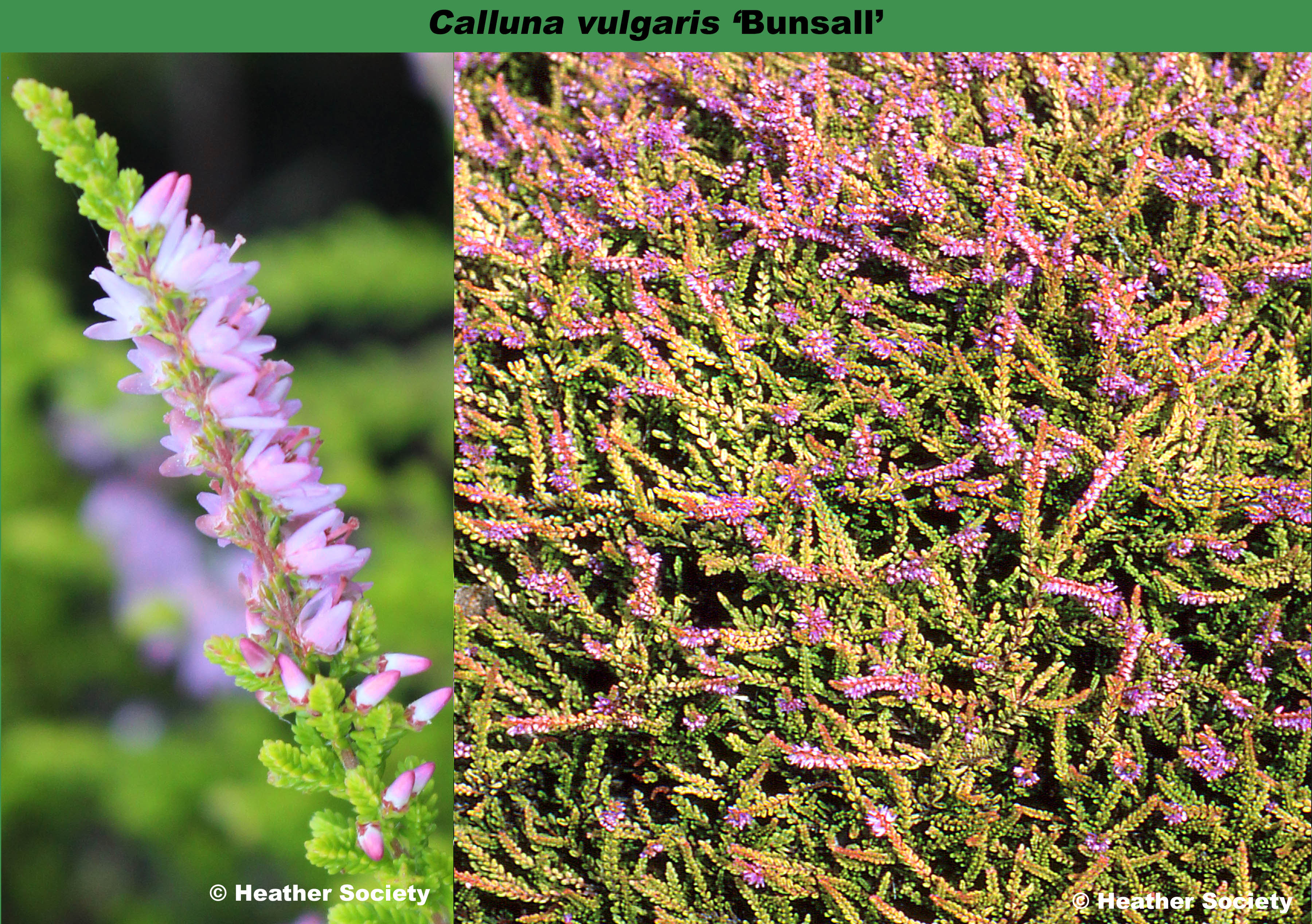