Named after the finder, John Corrie, a shopkeeper and teacher in Moniave, Dumfries, Scotland, near where it was found. 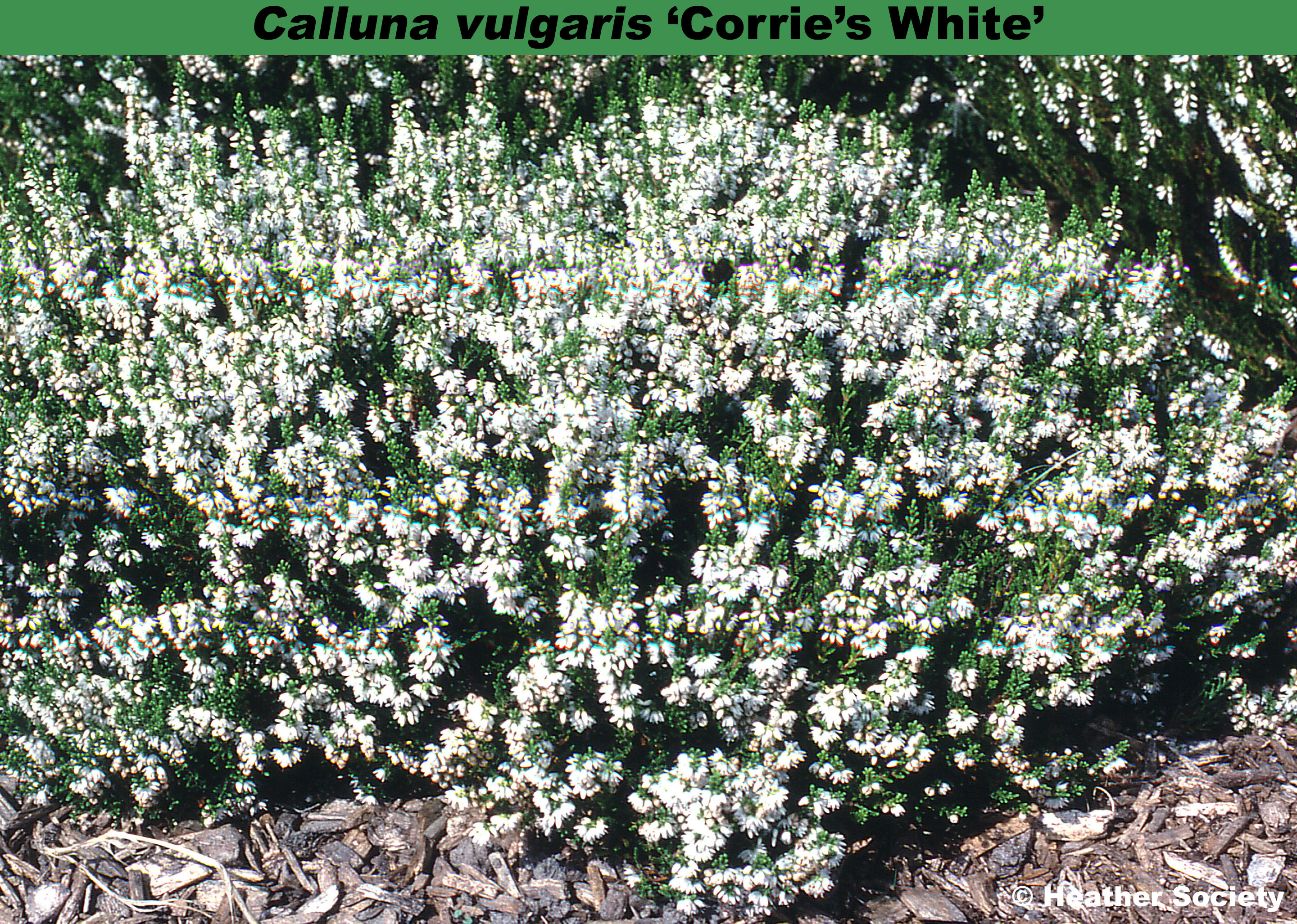