This white-flowered circulated in Netherlands before 1970 under the name ‘Elegantissima’ which had also been applied to a pink-flowered clone (from Portugal, collected by Walter Ingwersen); re-named by Dutch nurserymen in 1970.

Name alluding to the former name (‘Elegantissima’) and the white flowers. 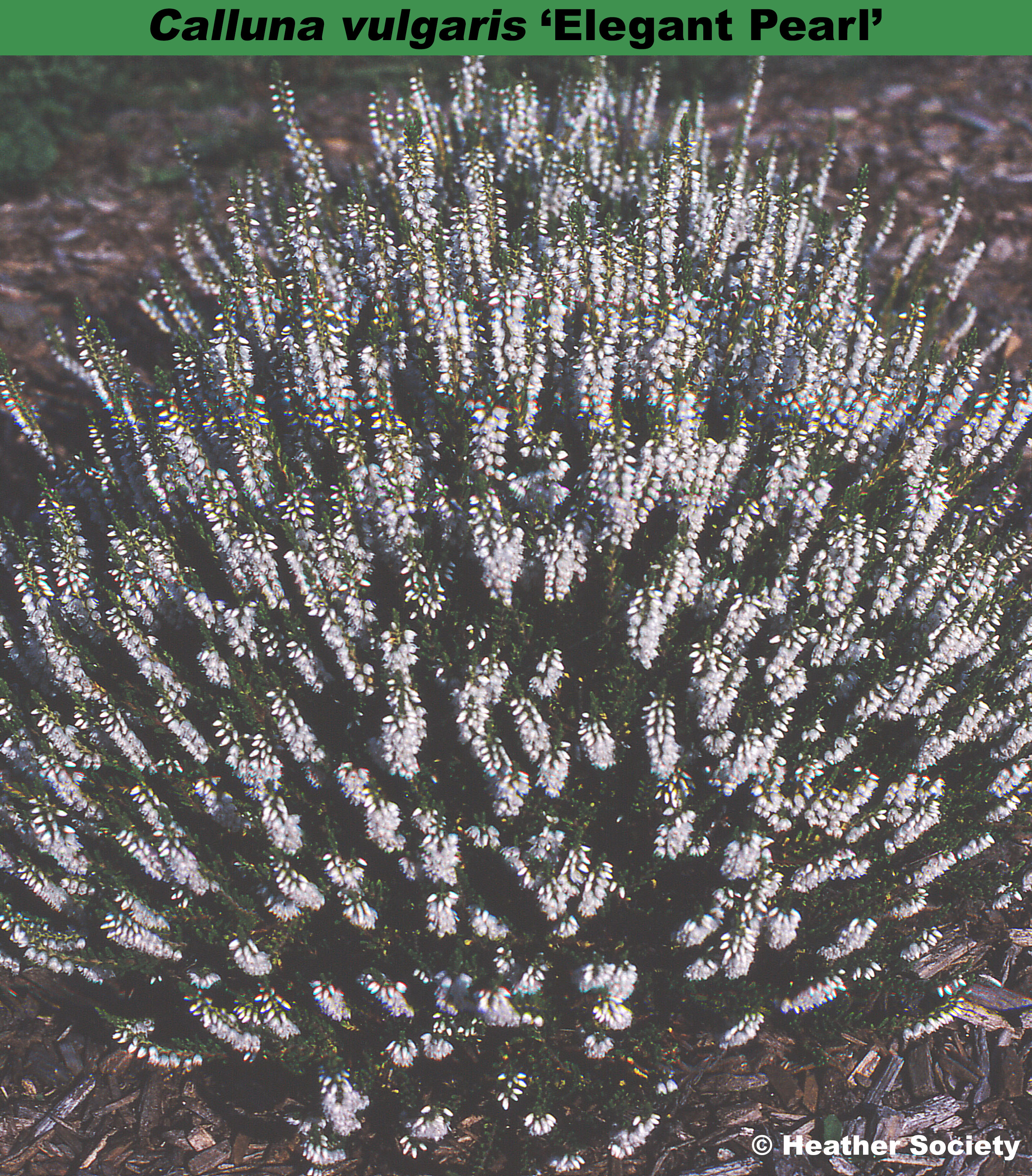