Named in allusion to the California gold rush of 1849. The first word is not hyphenated. 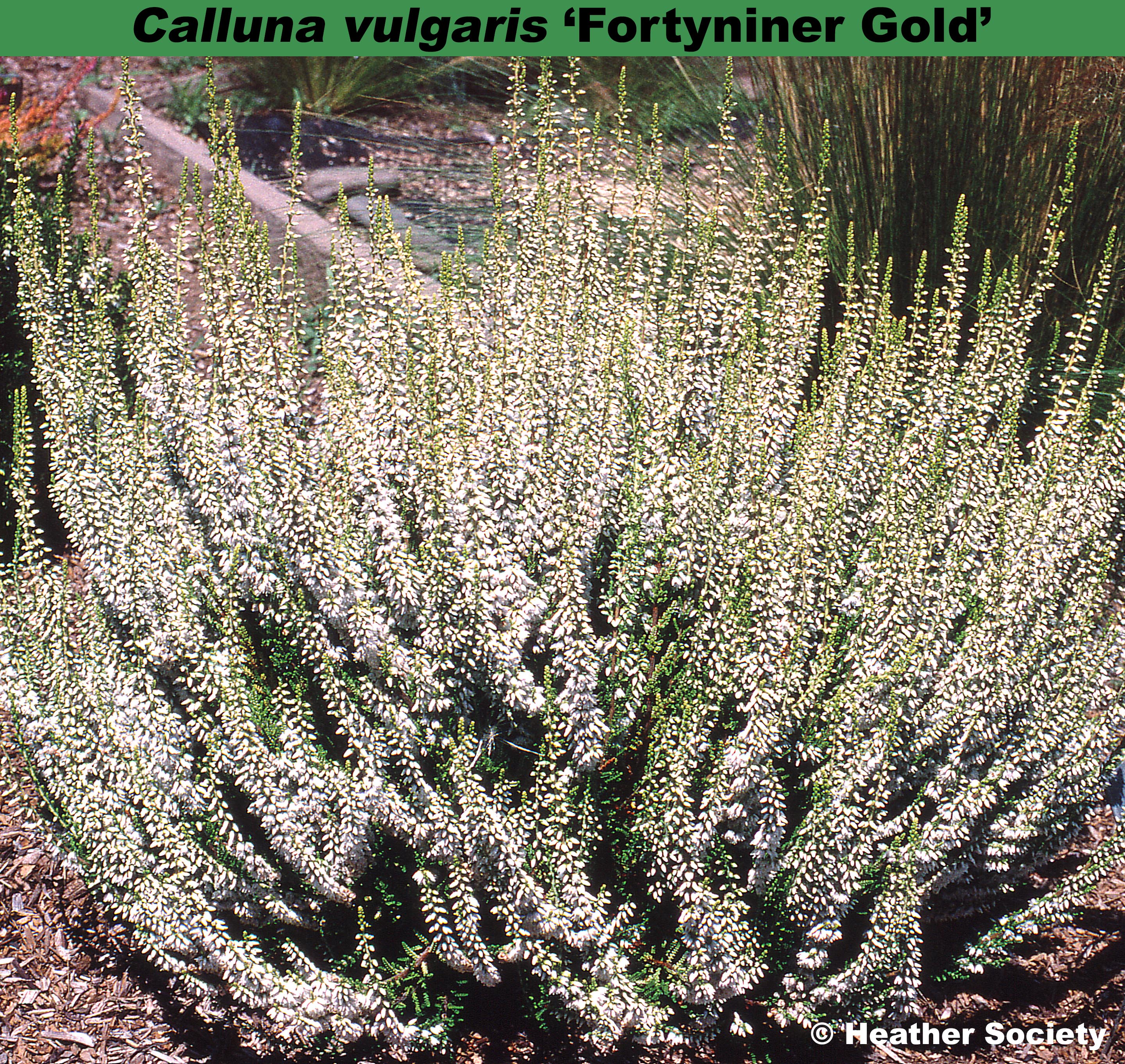