Unlikely, as often stated, to have been named after Walter Fox (1858-1934) as he would only have been 9 years old when it was introduced to cultivation! There are numerous other Foxes who could be the discoverer, but no likely person has been identified. 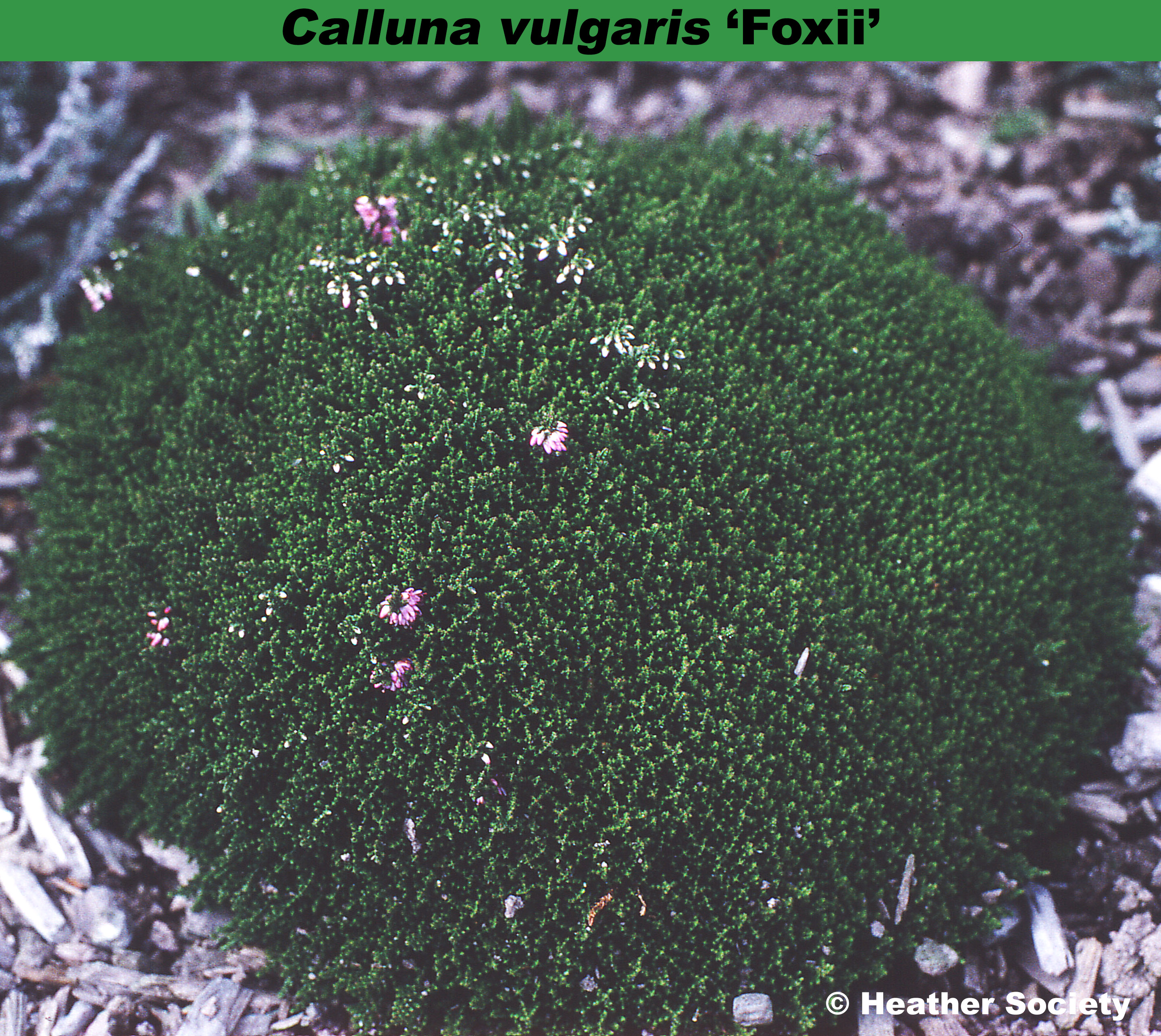