Wild-collected; found in France about 1981; introduced by P. Bakhuyzen & Zonen (Boskoop, Netherlands) about 1981, but discontinued in 1984.

It is named after a French friend of the introducer. 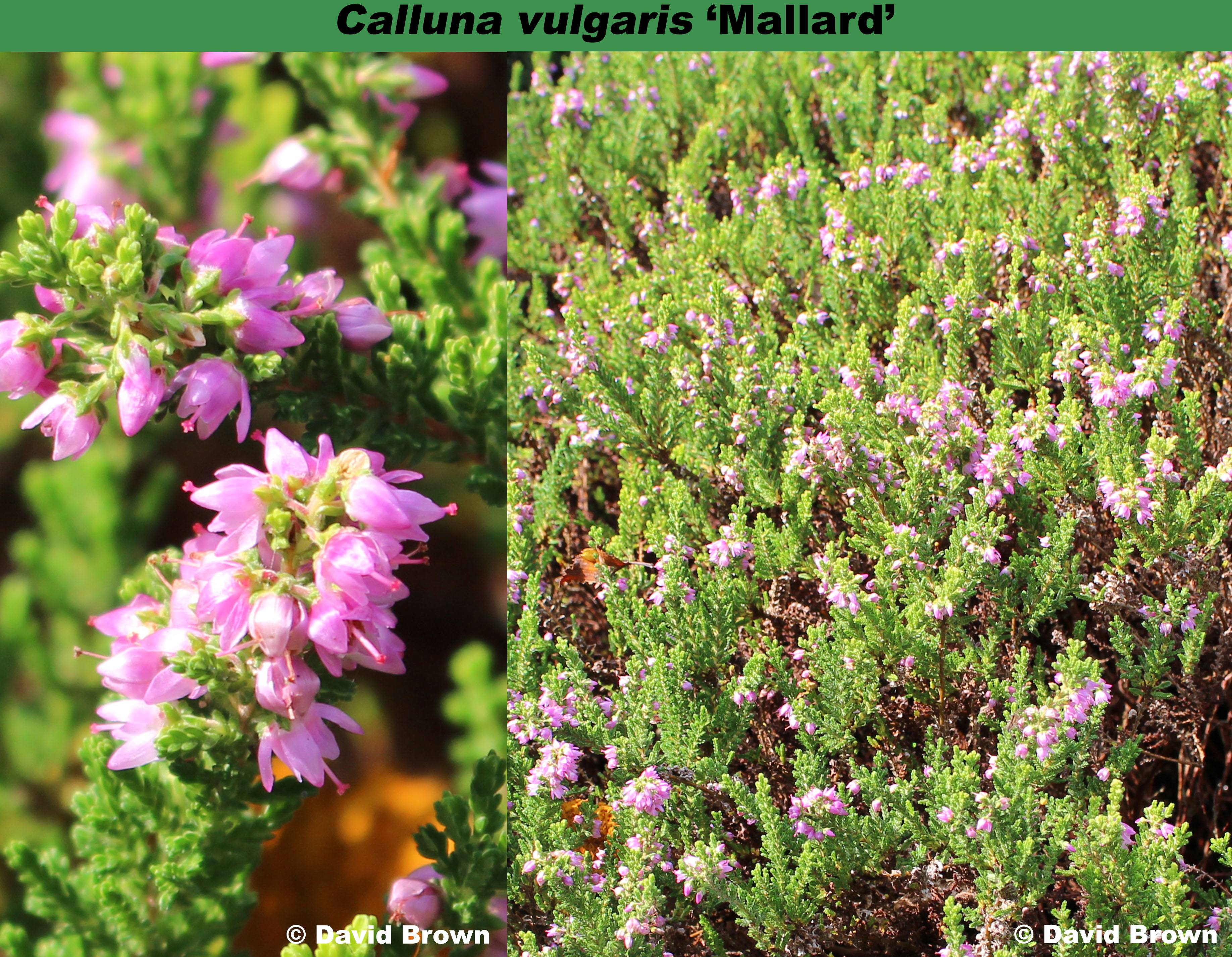