Deliberately raised cross by Kurt Kramer, made in 2007 between unnamed seedlings, selected in 2008. Has bigger buds than ‘Madonna’ and is more resistant against fungi. 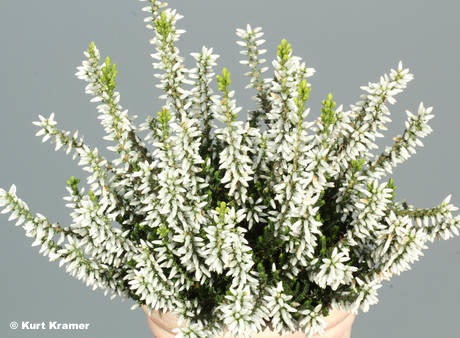