Wild-collected; found on Oxshott Common, north of Leatherhead, Surrey, England, before 1963; introduced by The Crown Estate, Windsor Great Park, Berkshire, by 1964. The name of the finder is not known.

Named after the common on which it was discovered. 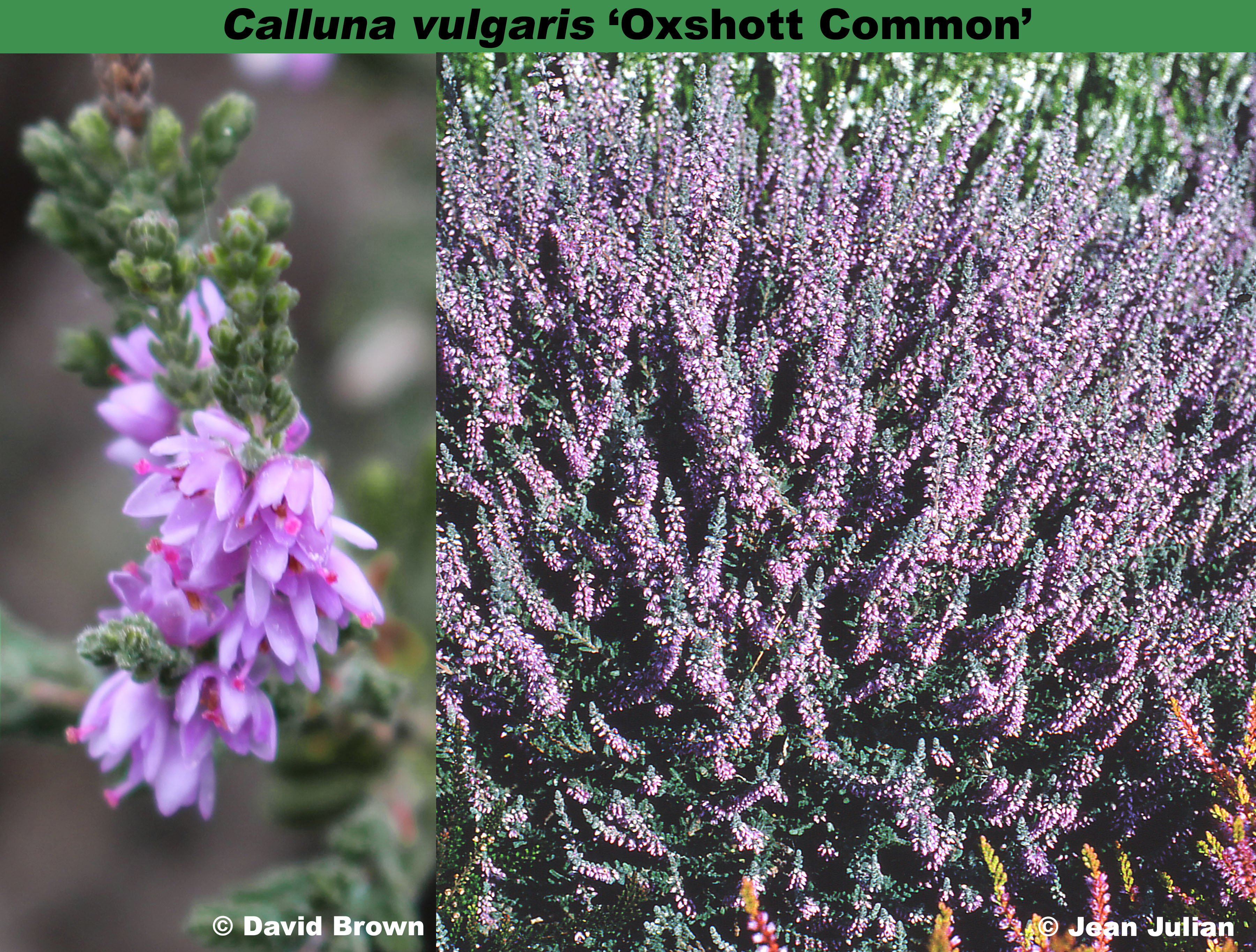