Named originally, perhaps, after Mrs Wye; later the name of the place where it was found was added. 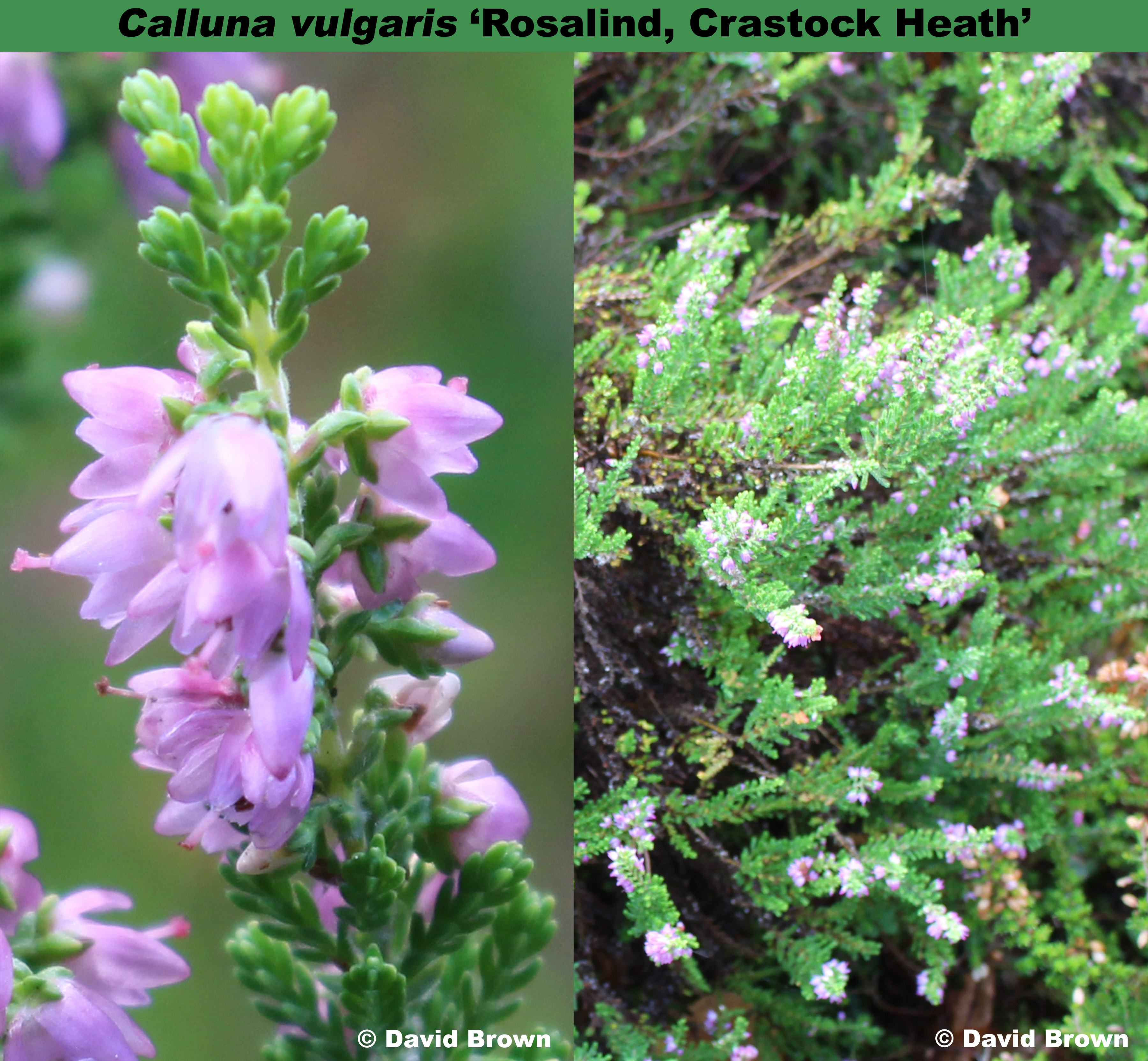