Origin unknown; obtained by D. Lösch, about 1974, as a unnamed propagation of unrecorded origin from the late Hilding Nilsson (Sweden). Named and introduced in Germany but did not sell well so the name was changed to NORDLICHT by Herbert Hatje in 1981.

Named after Skåne, the region of Sweden where it was obtained. 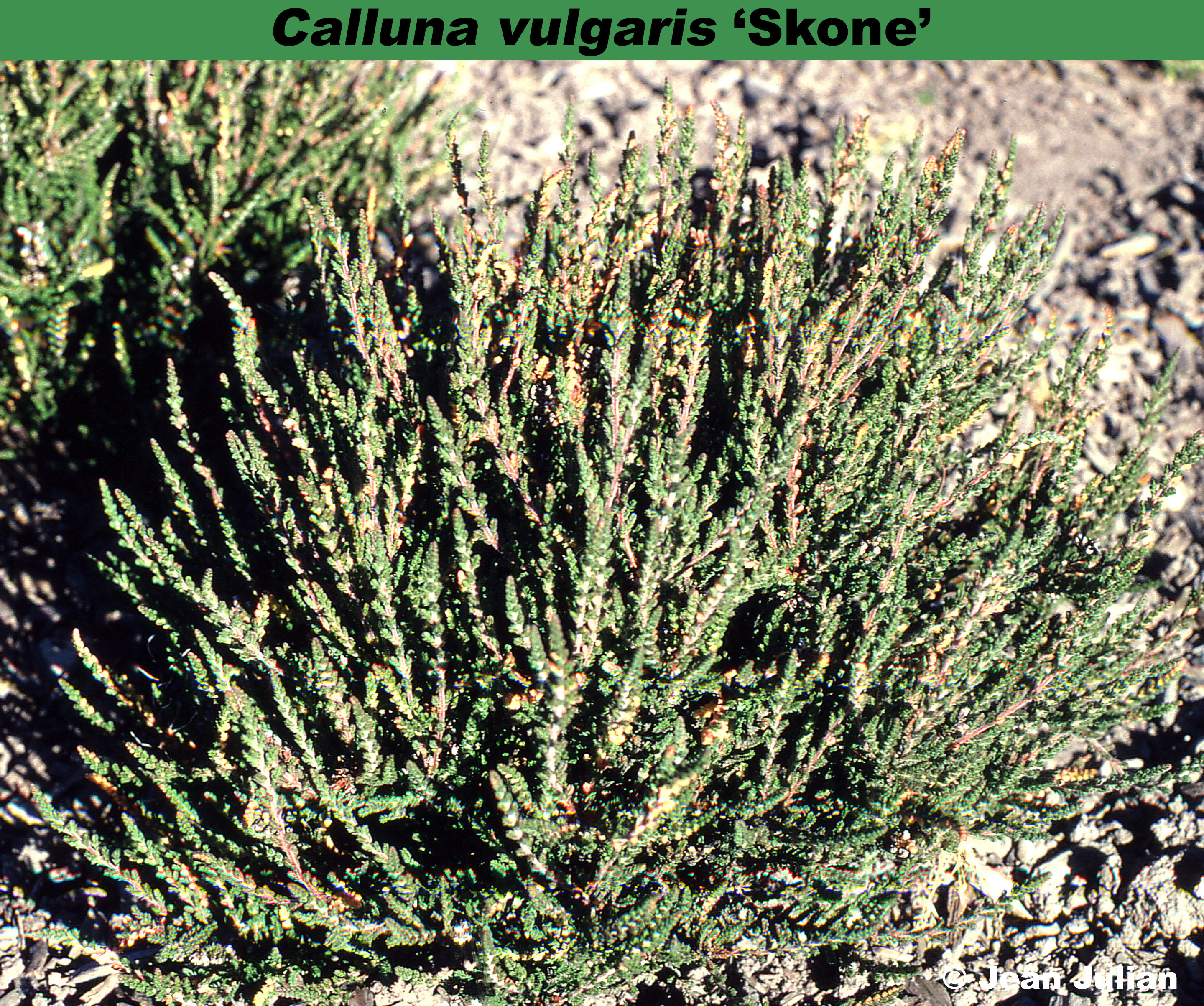