B. Proudley & V. Proudley, Heathers in colour: 180* (1974) noted that several similar clones were in cultivation in Netherlands and Germany in the 1970s, ‘and the naming is rather confused.’*

Namesd from spicatus = bearing a spike. Loudon gave this the rank of variety. 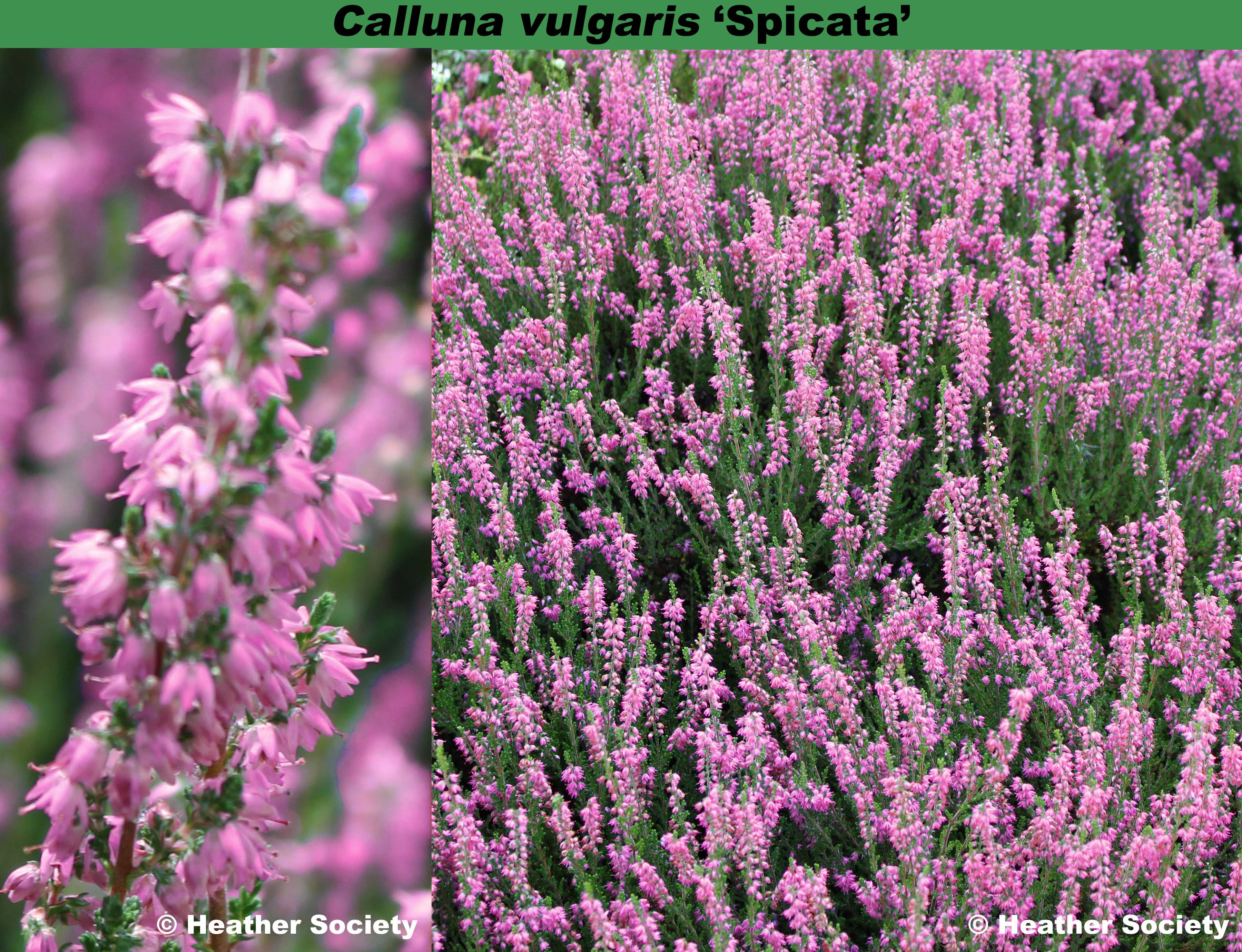