So named ‘because the plants practically disappeared in the bed; they were the same colour as the soil’, and then the tall thin flower spikes appeared 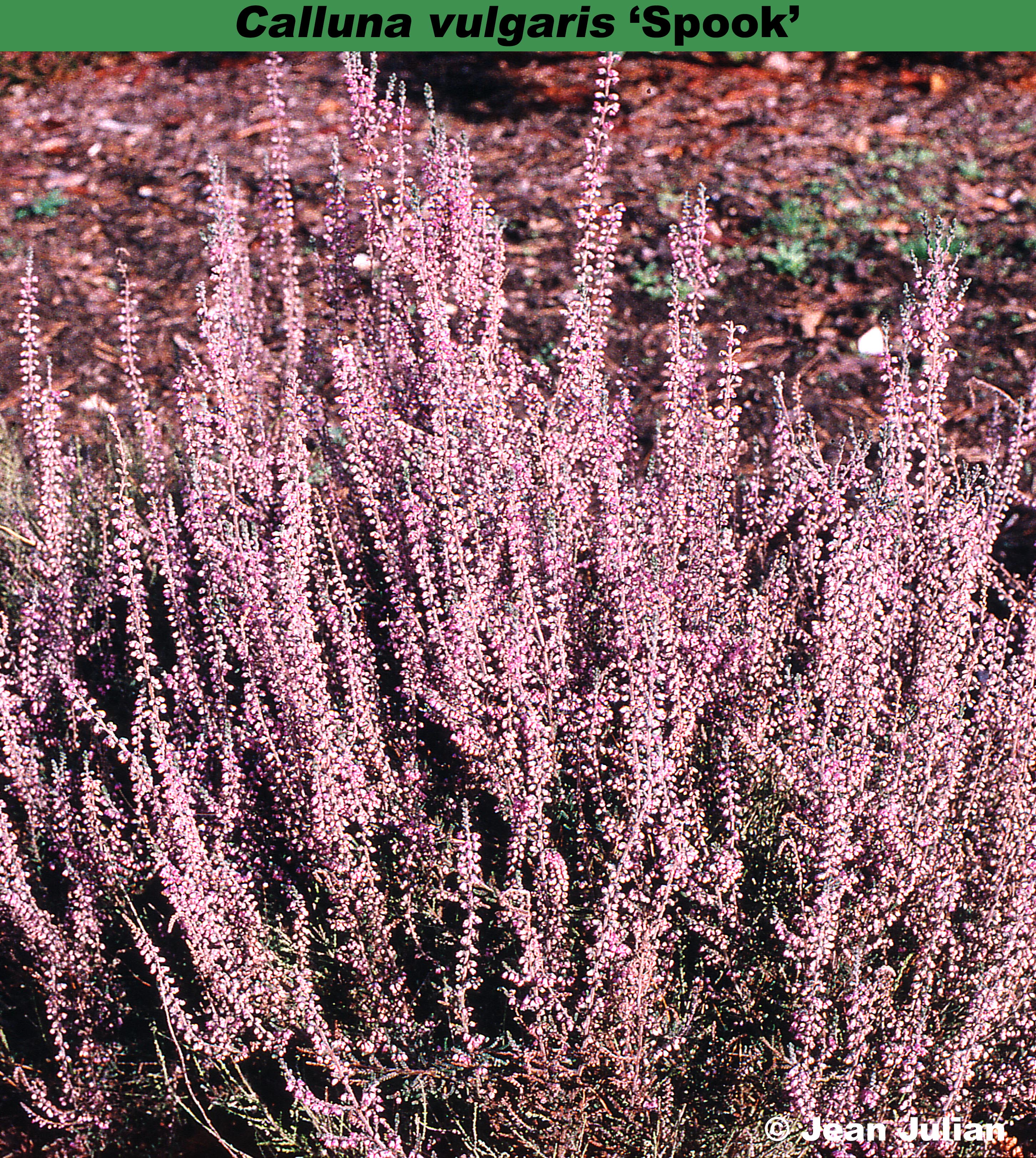