Chance seedling from ‘Praegerae’; found at the nursery of, and introduced by P. Bakhuyzen & Zonen (Boskoop, Netherlands); a few plants were initially released under the name ‘Praegerae Select’ in 1975; named ‘Cupido’ in 1978. 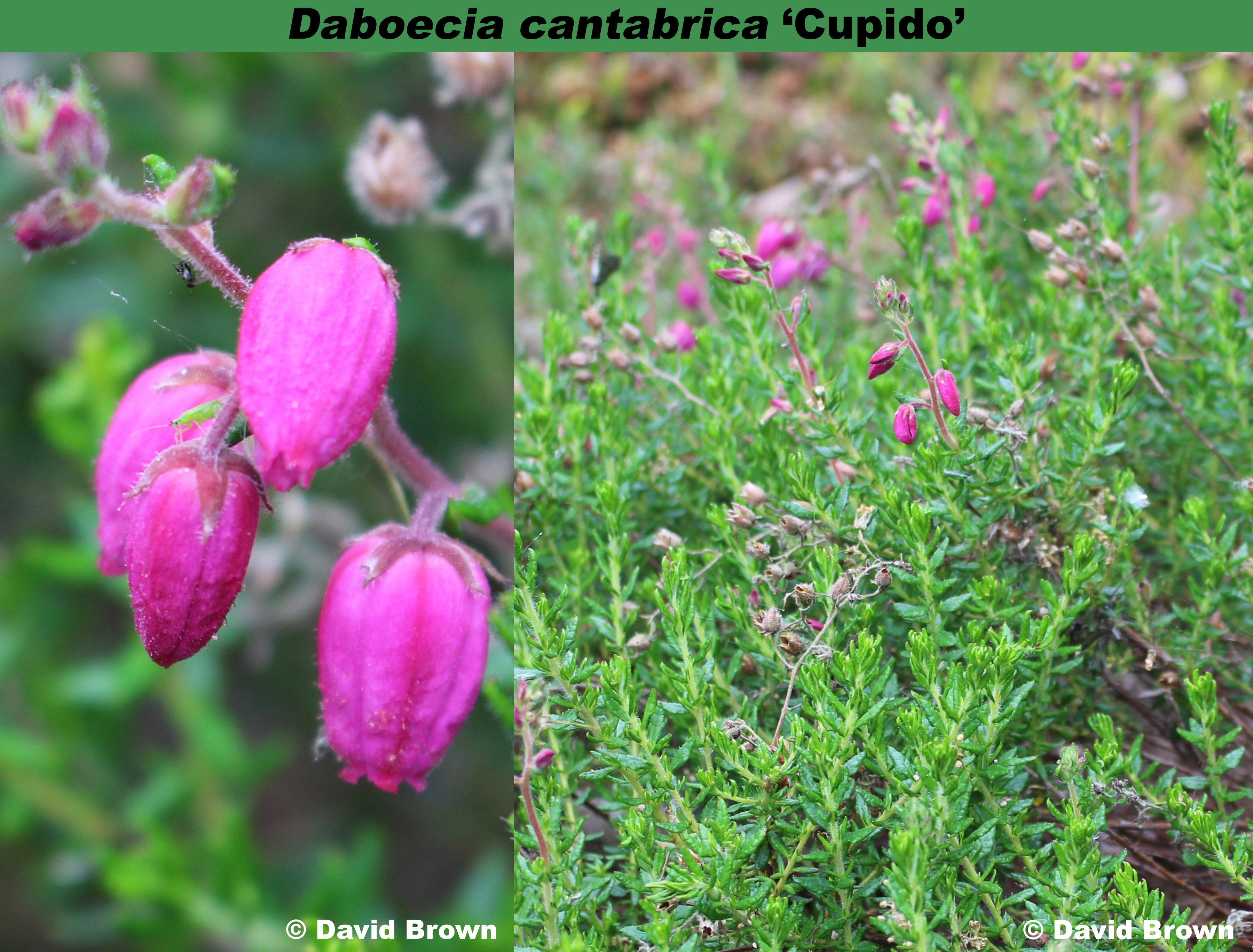