A sport on ‘Red Imp‘ introduced in 1999 which is hardy. Some shoots may be green (and should be removed). Found in Boomkwekerijen Bosch (Westerlee, Groningen, Netherlands) in 1993; 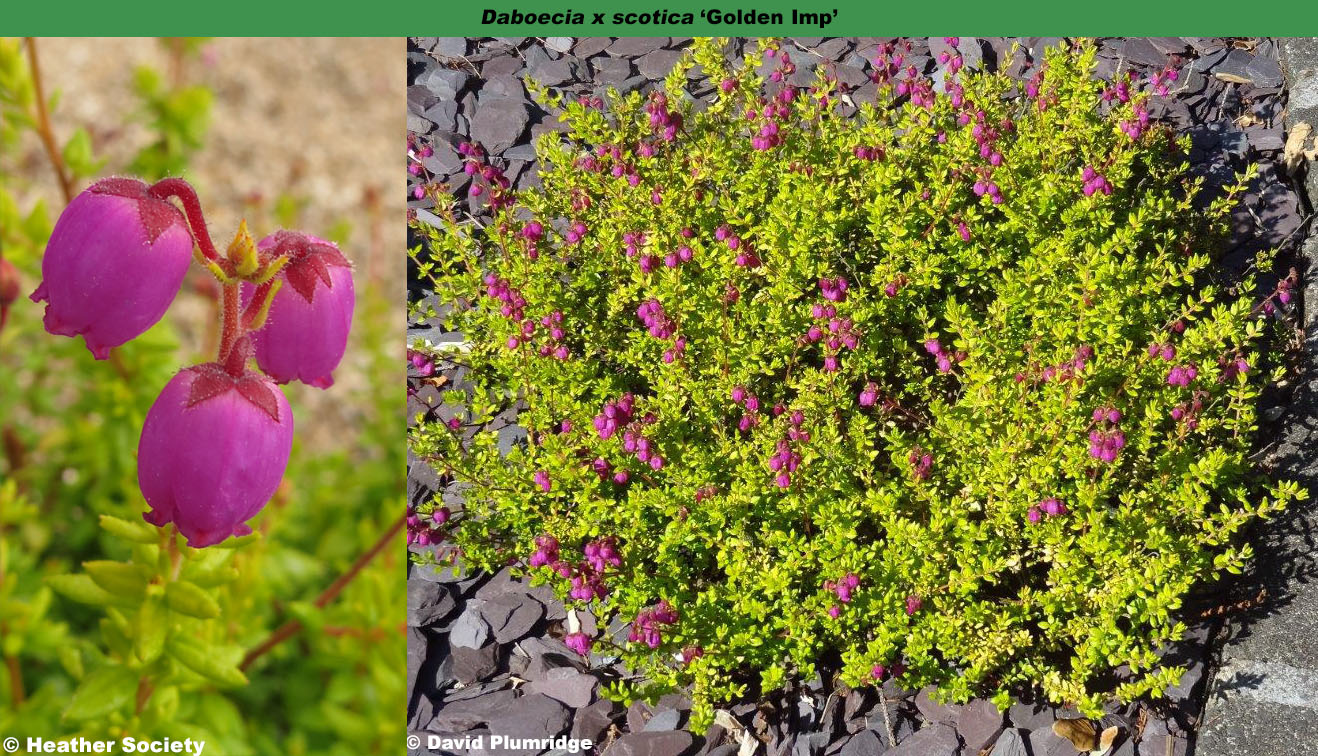