Seedling; found in a garden in Cornwall, England, variously described as ‘at Devoran’ or a “Mrs P. H. Davey’s at Saffron Meadow on one of the creeks of the Fal River’, by Neil Treseder in 1961; introduced by Treseder’s Nursery (Truro, Cornwall) in 1966 .

Name alludes to the flower colour. Note: Annotation in Treseders’ catalogue [ex C. MacLeod]: ‘Seedling amongst E. Med. along side a … seedlings had been tipped from Bird Bath on to a border.’ 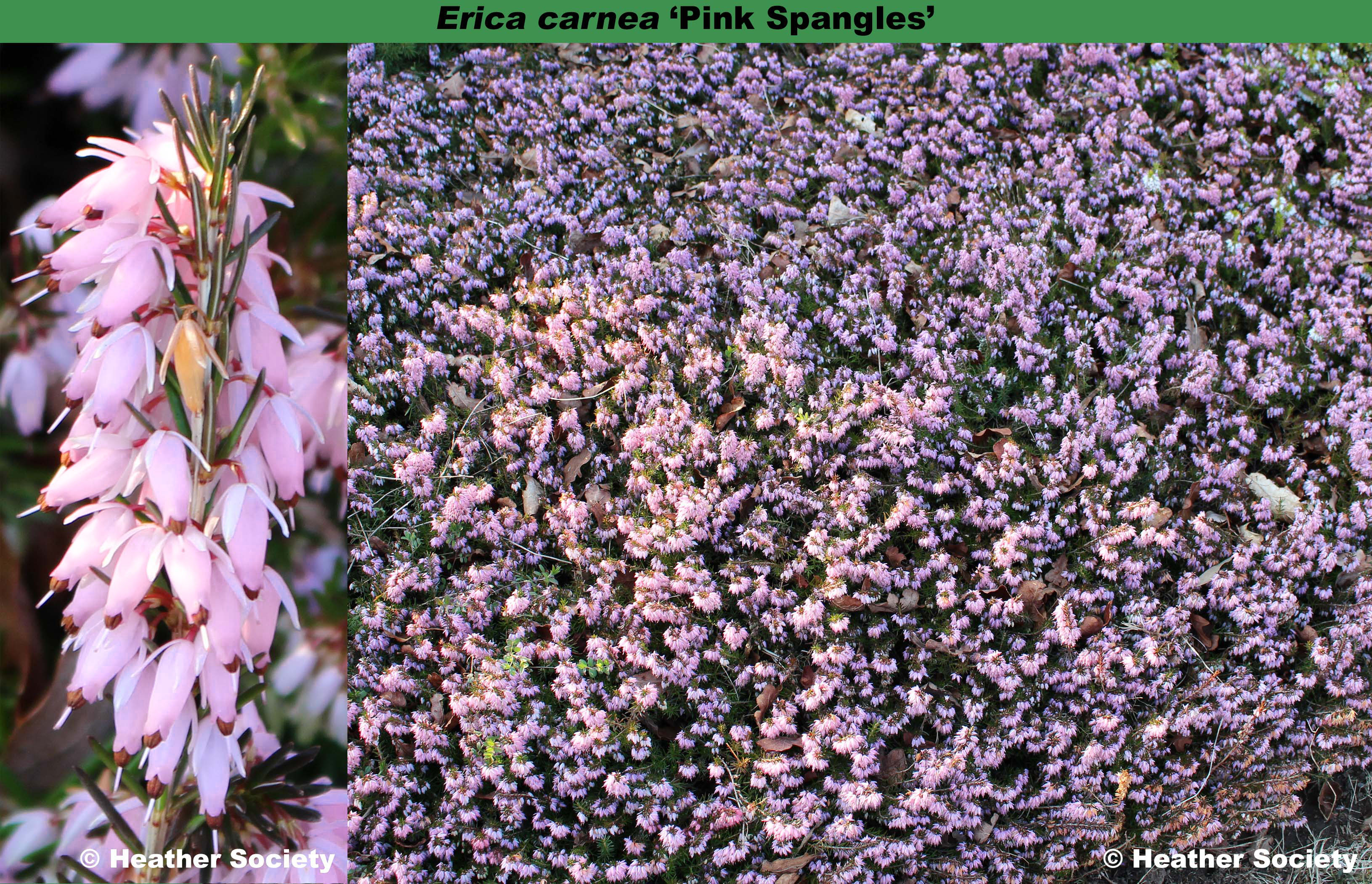