Named after Smarts (no apostrophe) Heath Lane, Woking, Surrey, where John Letts obtained stock from a local nursery. The name when first published was spelled with an apostrophe. 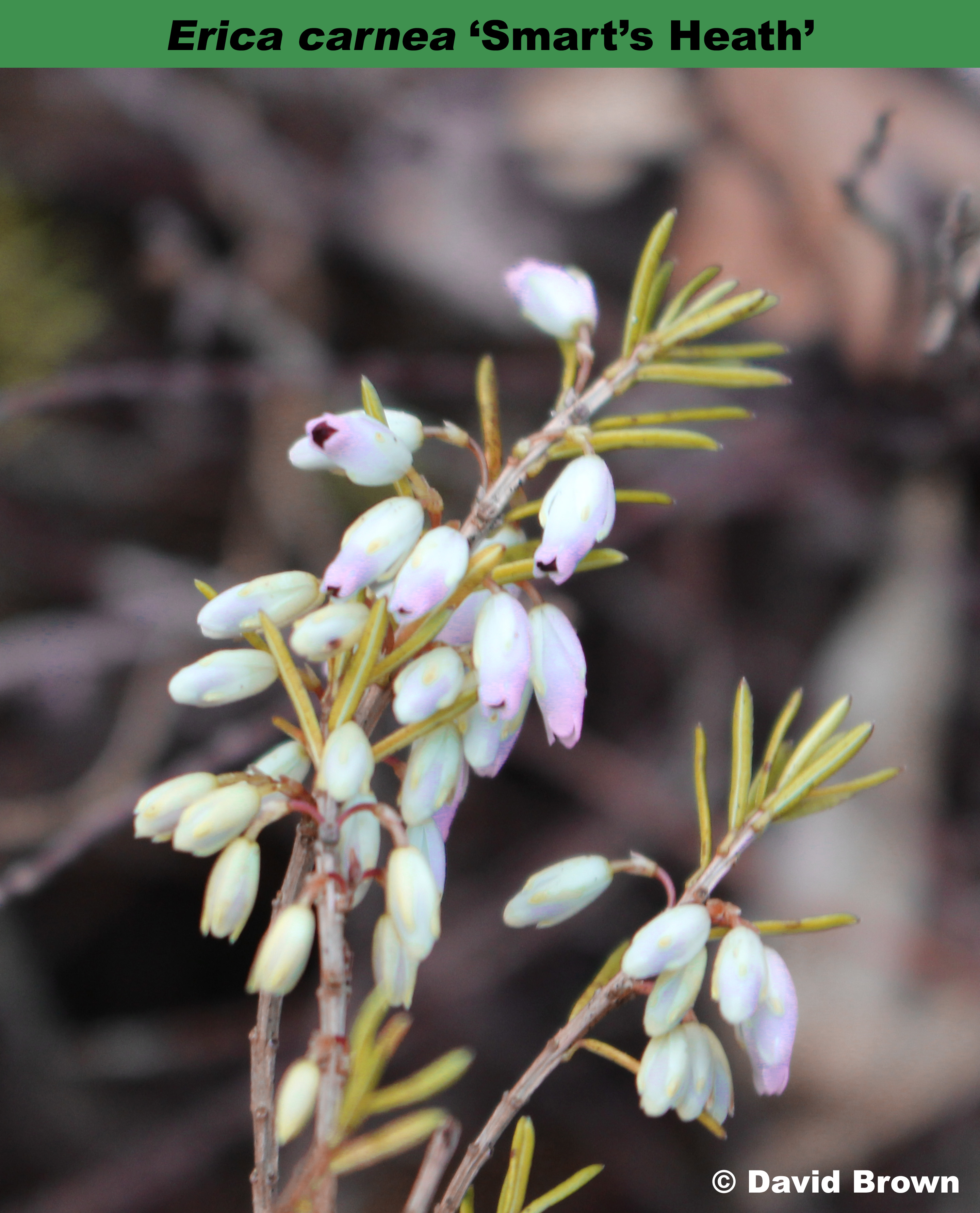