Selected seedling from the deliberate cross between ‘Springwood White‘ and ‘Snow Queen‘ made by Kurt Kramer (Edewecht, Germany), differs from ‘Isabell‘ in its slightly smaller corolla, much smaller than ‘Schneekuppe‘; named and introduced by the British Heather Growers Association in 1993.

Name is an allusion to its parentage. 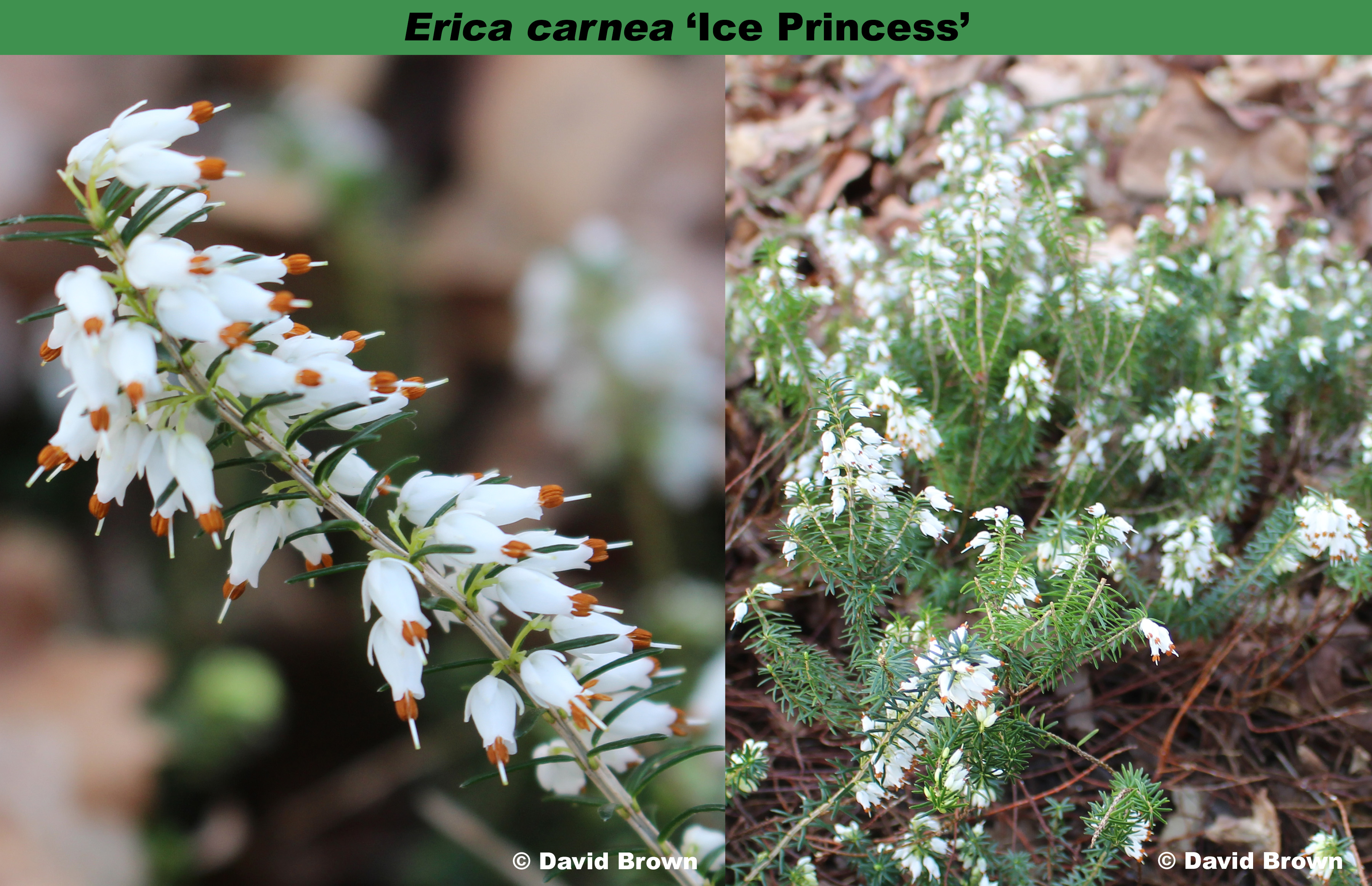