Named after his favourite plum jam which is made from the Australian plum of the same name. The name is composed of two words, not one. 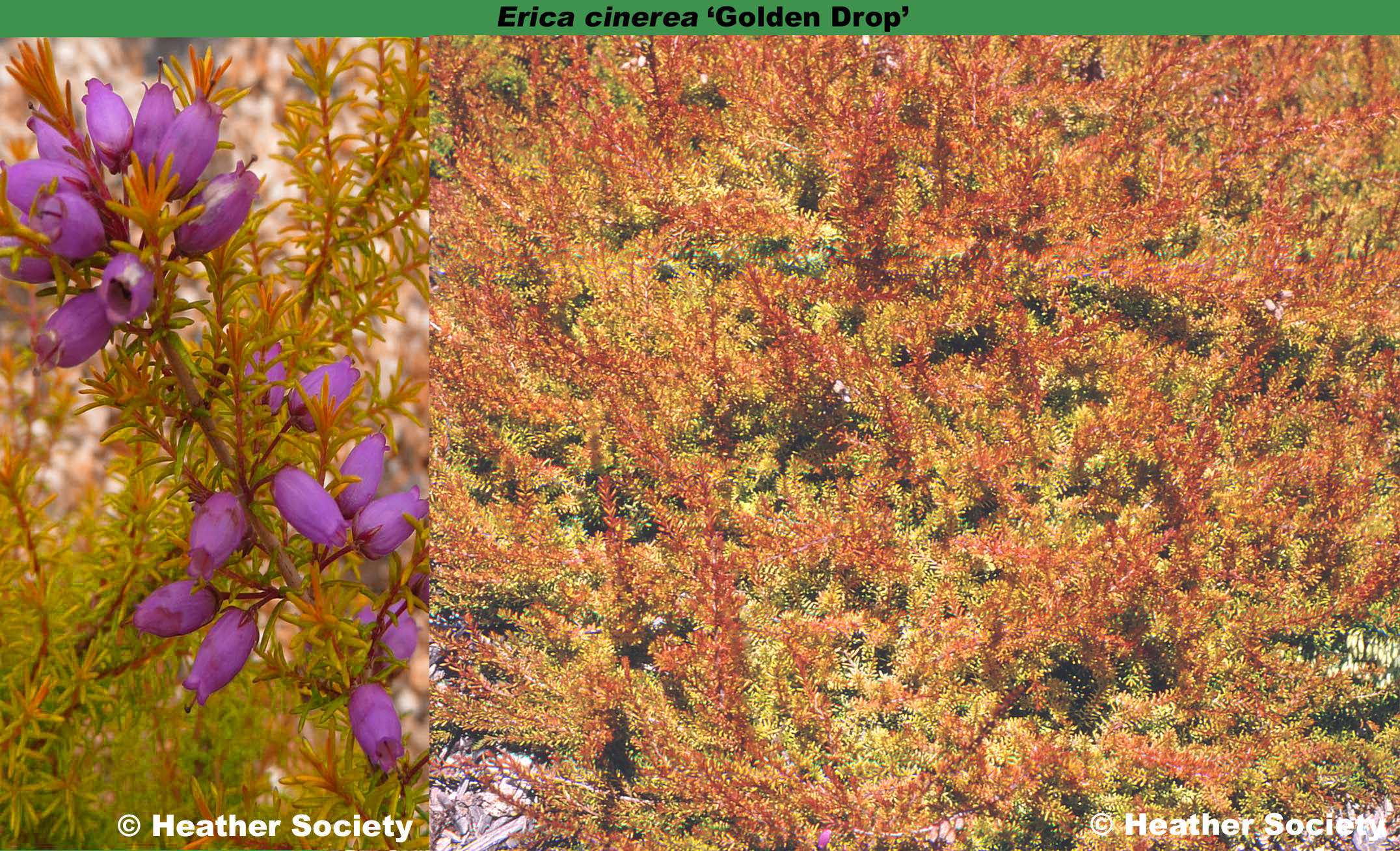