Wild-collected; found in Connemara, County Galway, Ireland, on more than one occasion during the last 130 years; the clone in cultivation was gathered in 1901 by Dr F. C. Crawford, but there is an earlier record (by A. G. More in 1869).

Named from plenus = full (i.e. double-flowered). The earliest names for this clone were ‘Crawfordii’, followed by ‘Flore Pleno’, but it may be argued that neither was validly published. 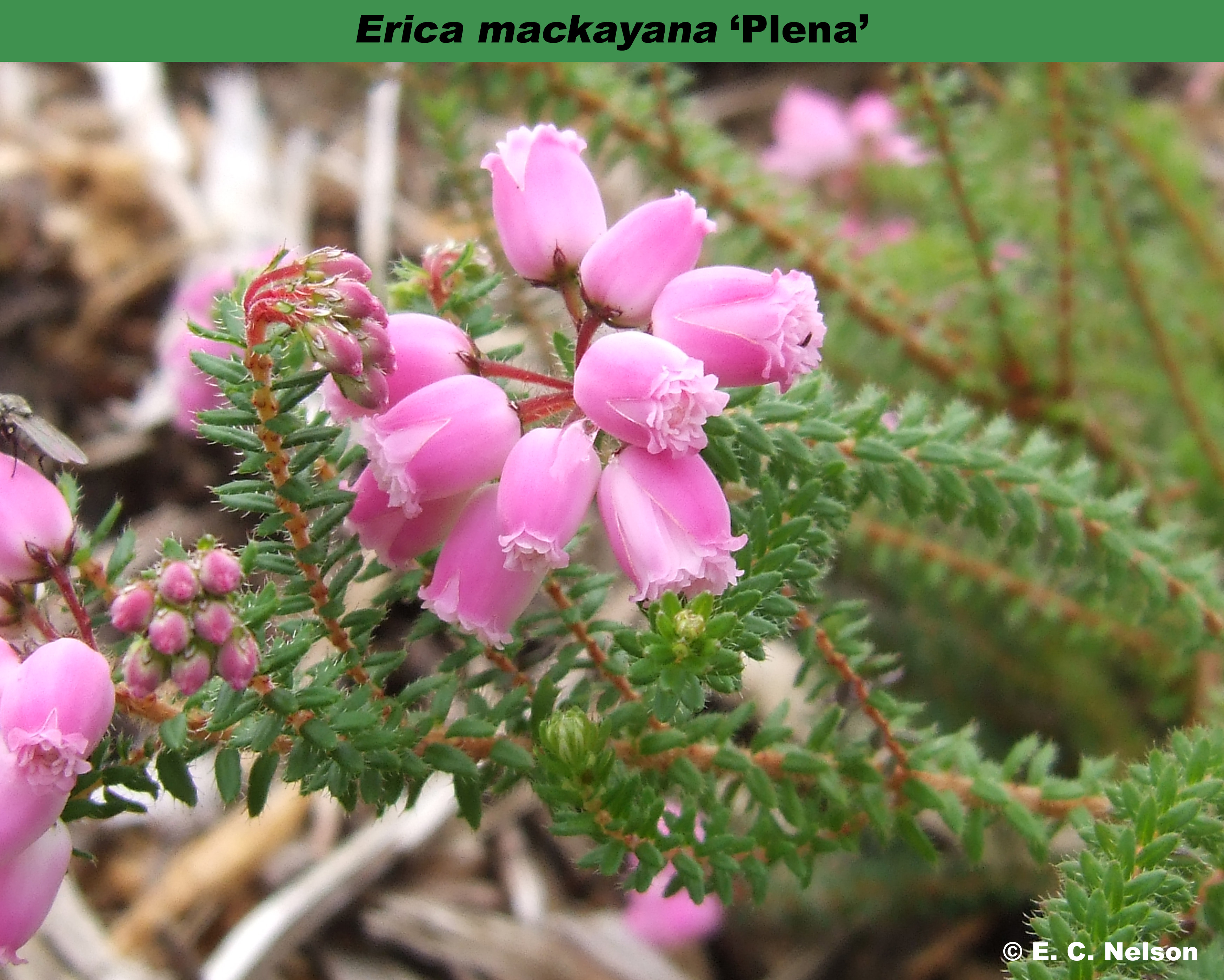