Clone AWJ3 collected in Croatia by the late A. W. Jones. 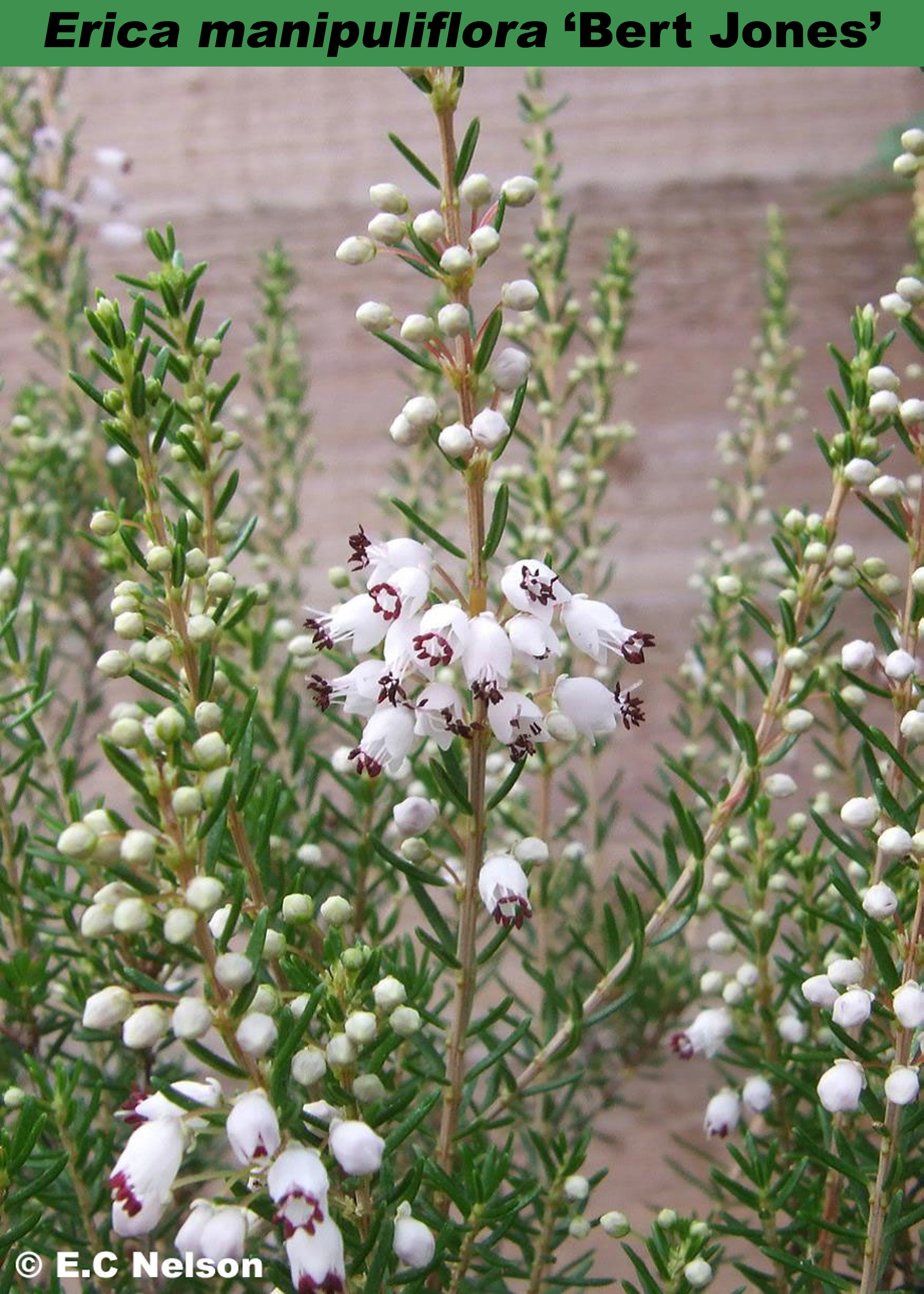