Wild-collected; found on Otok Korçula in former Yugoslavia (now in Croatia), by A. G. Small (Eltham, London, England) in 1978.

Named after a friend of the finder. 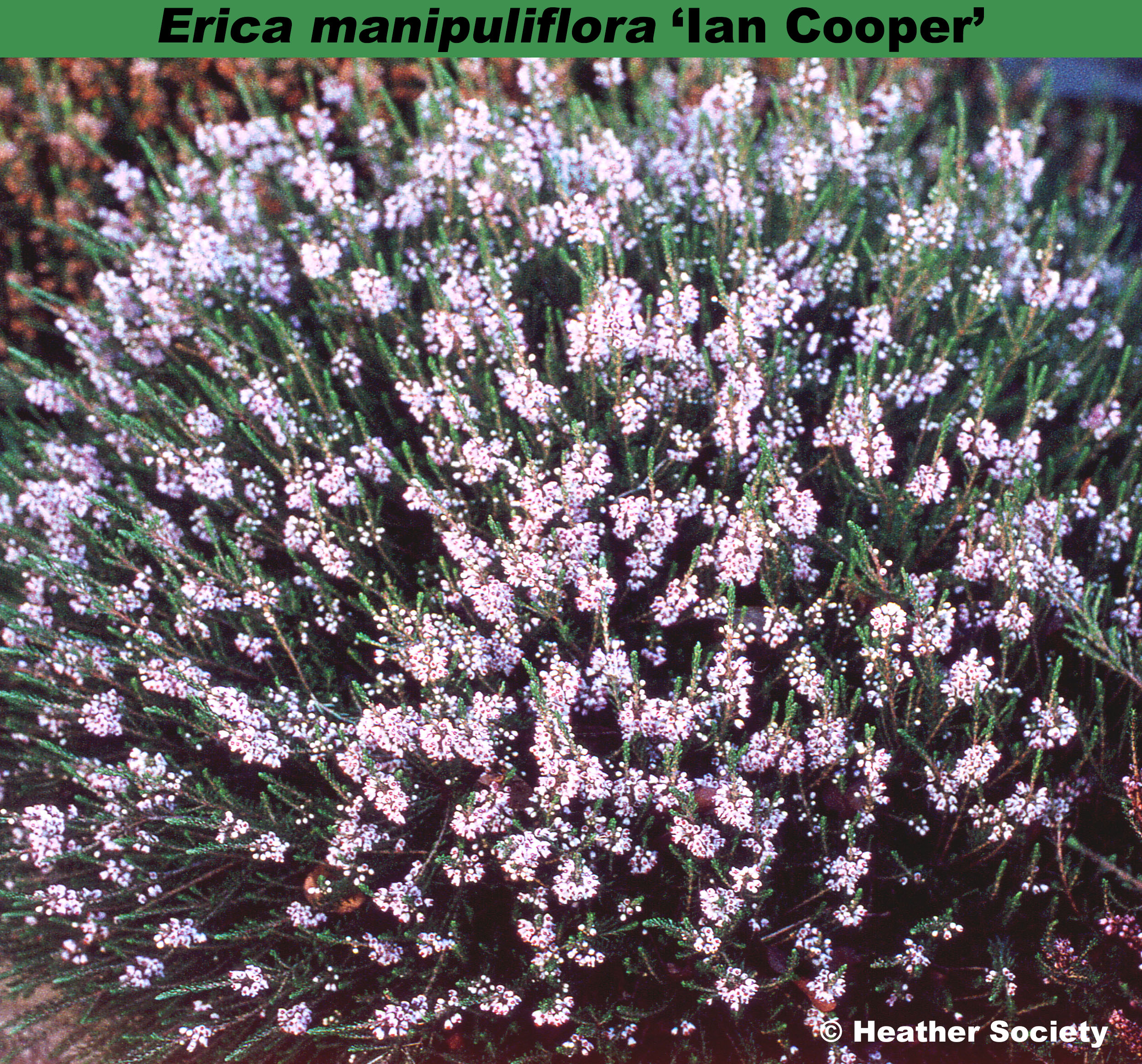