Listed by Sinclair in 1825 as Erica vagans var. rubra, and by J. Smith (Monkwood Grove, near Ayr, Scotland) by 1830. Whether any clone so named now is the same as Sinclair’s or Smith’s is doubtful. 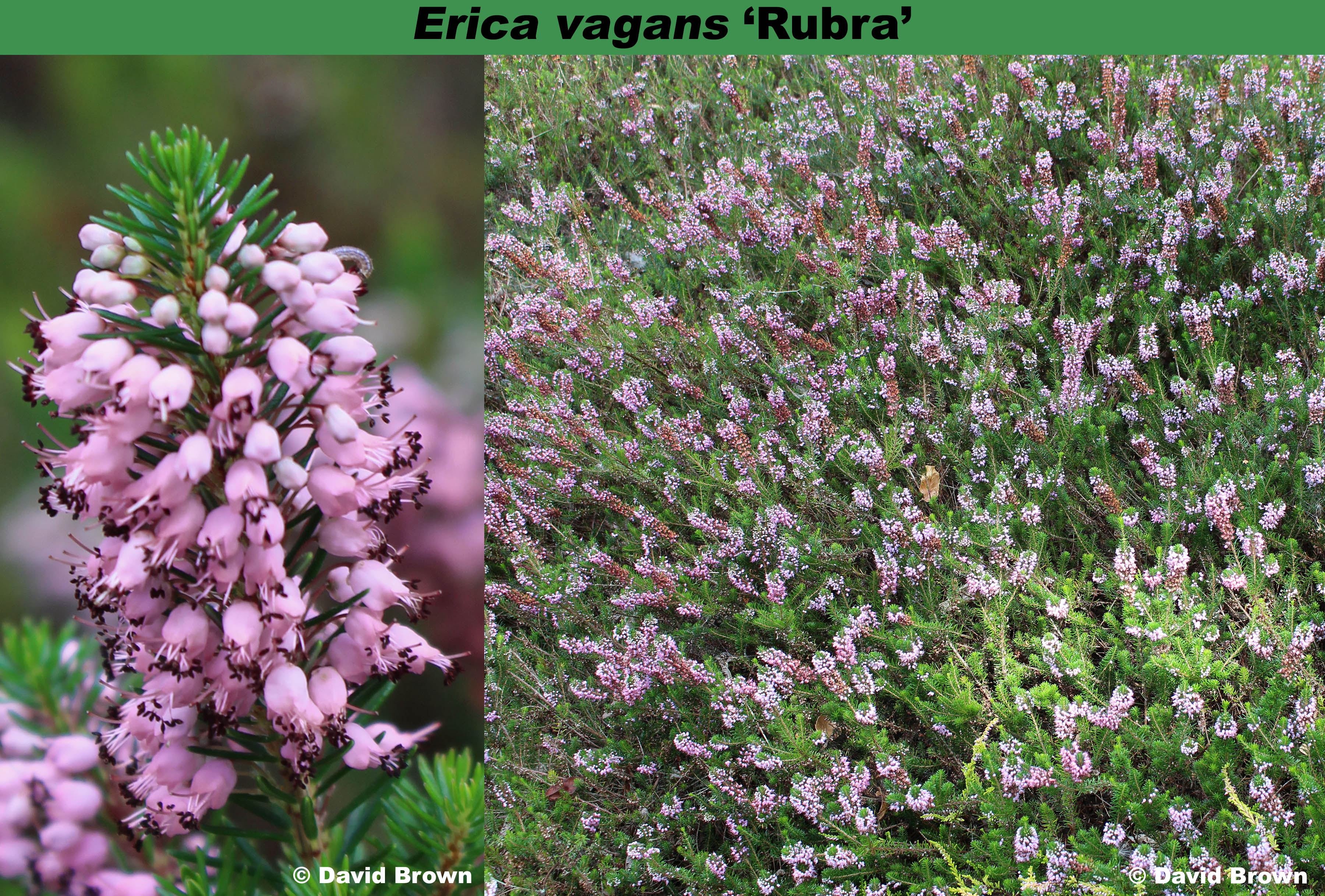