Origins: Seedling (EES 77-1) raised in 1977 and selected in 1979 by Barry Sellers from among seedlings of Erica erigena ‘Superba’ that had been deliberately cross-pollinated;
pollen parent not recorded but probably Erica carnea ‘Myretoun Ruby’.

Named by Barry Sellers after his late father. 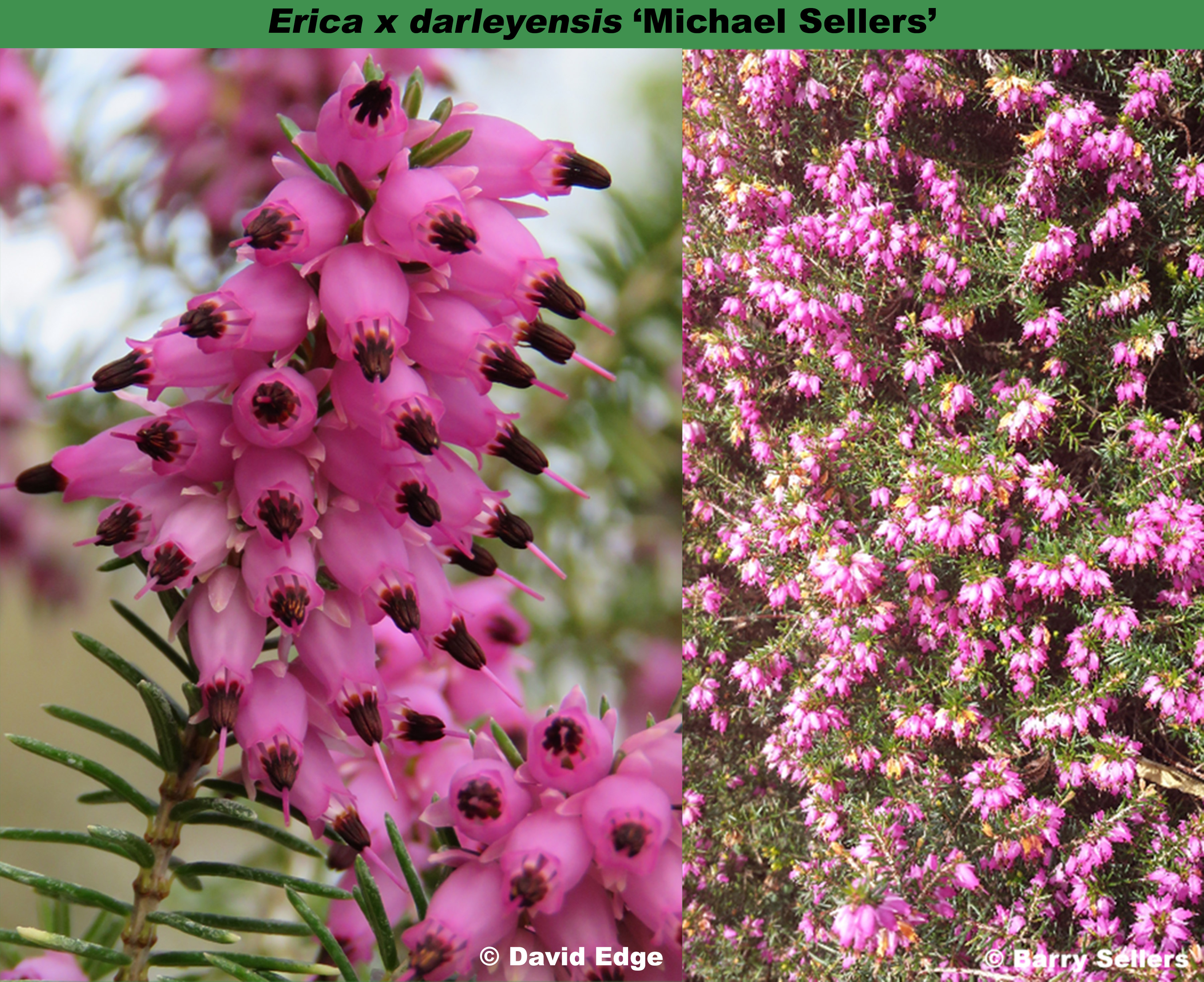