Chance seedling at Forest Edge Nurseries, in found by David Edge in 2003; believed to be a cross between Erica carnea ‘Treasure Trove’ and Erica erigena ‘Irish Dusk’.

Named from a large chunk of rock that goes around Saturn at an odd angle. 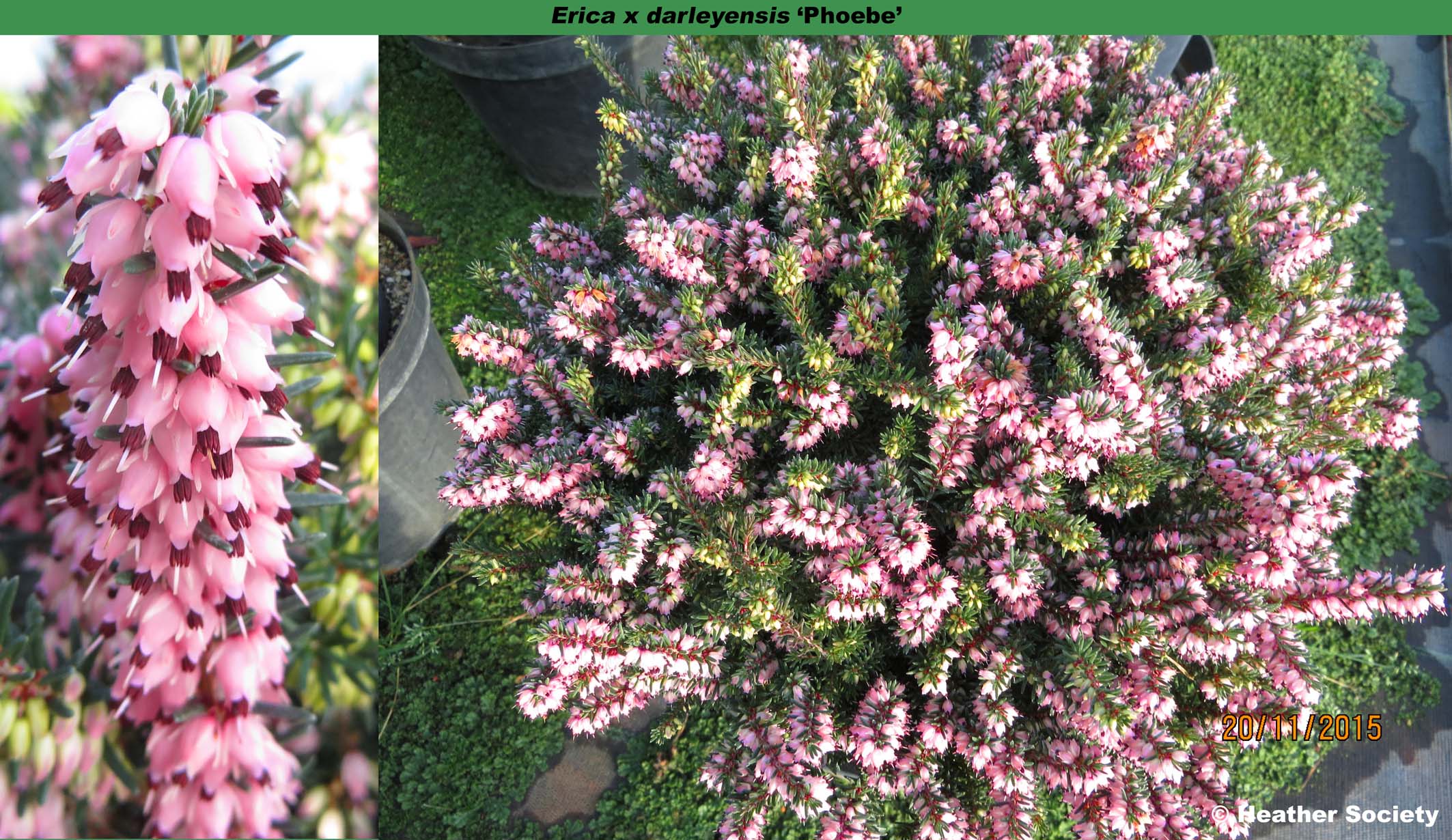