Named from flowering time; one of the parents was Erica carnea ‘Treasure Trove‘. 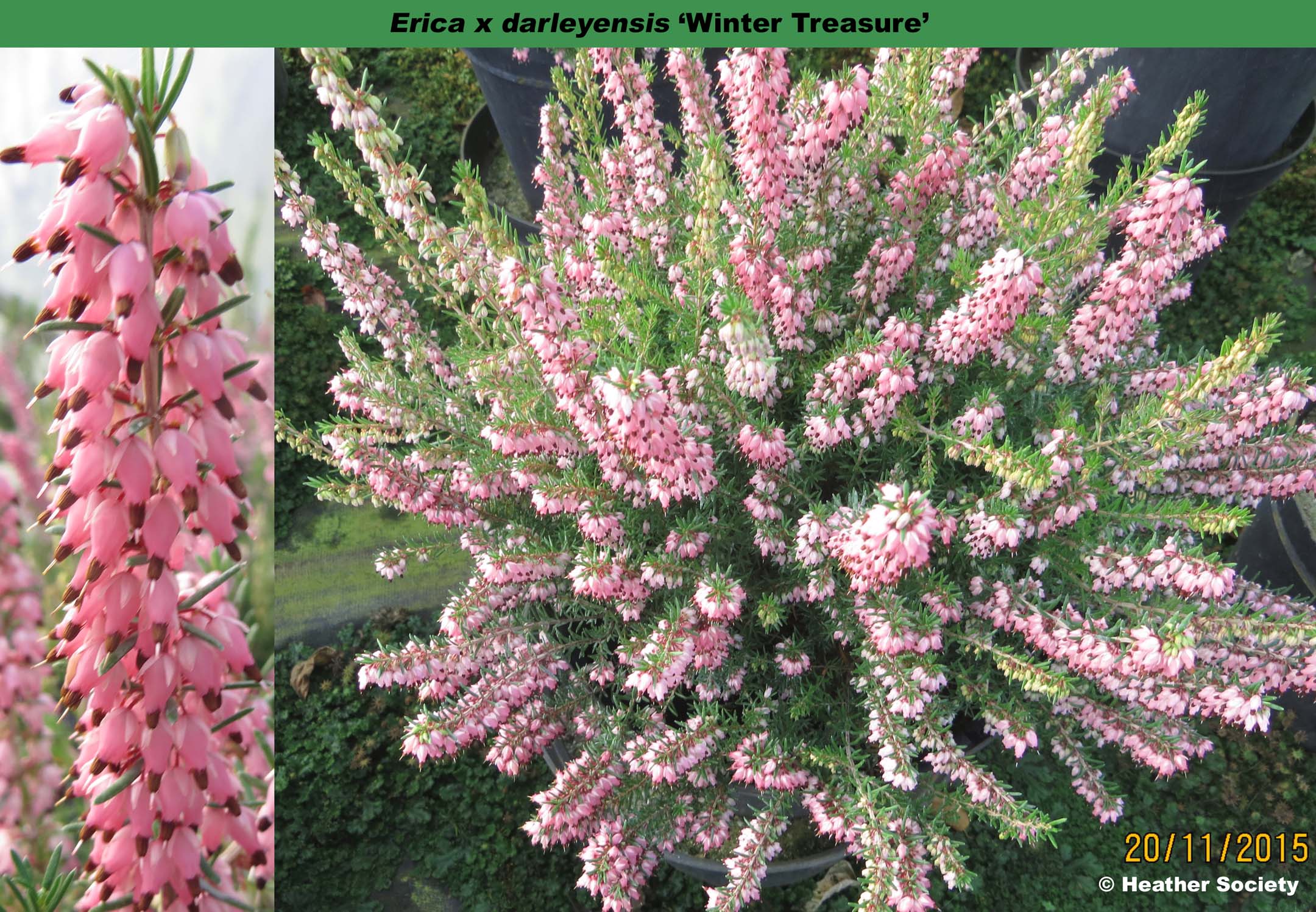