Named after the region in western County Galway, Ireland, where this was allegedly collected. 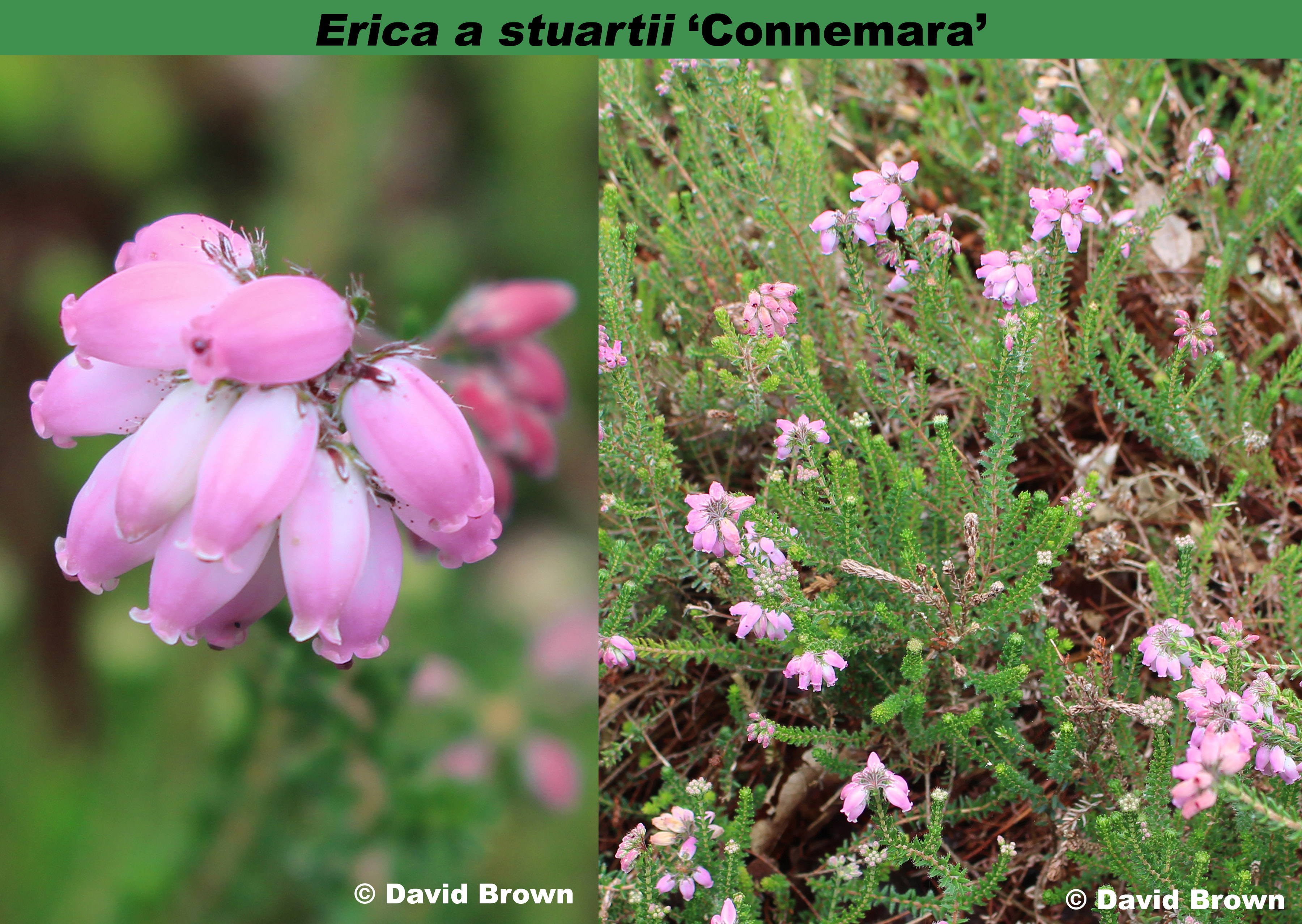