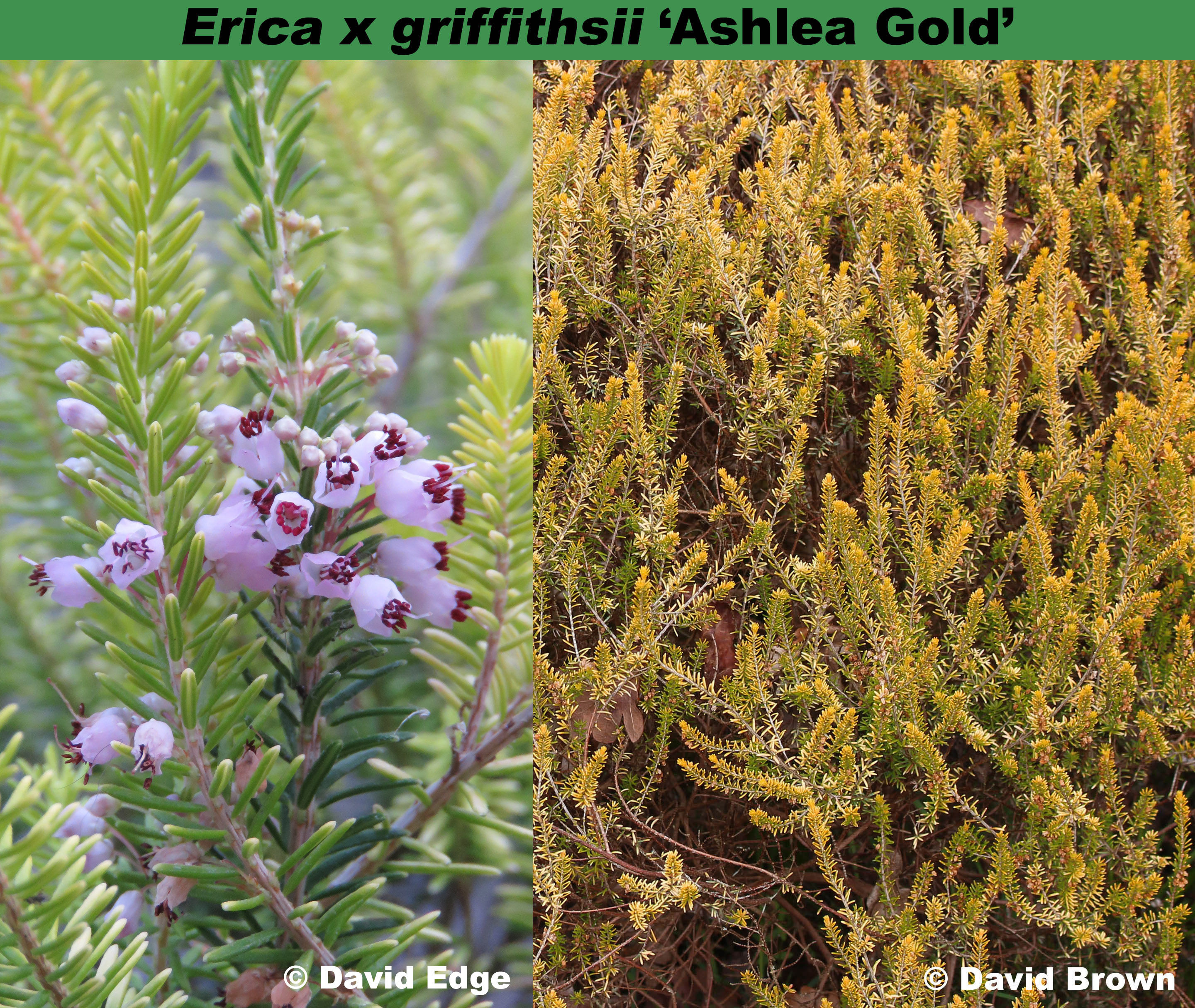 Named from Ashlea Close, the Griffiths’ address, and gold referring to the foliage colour. 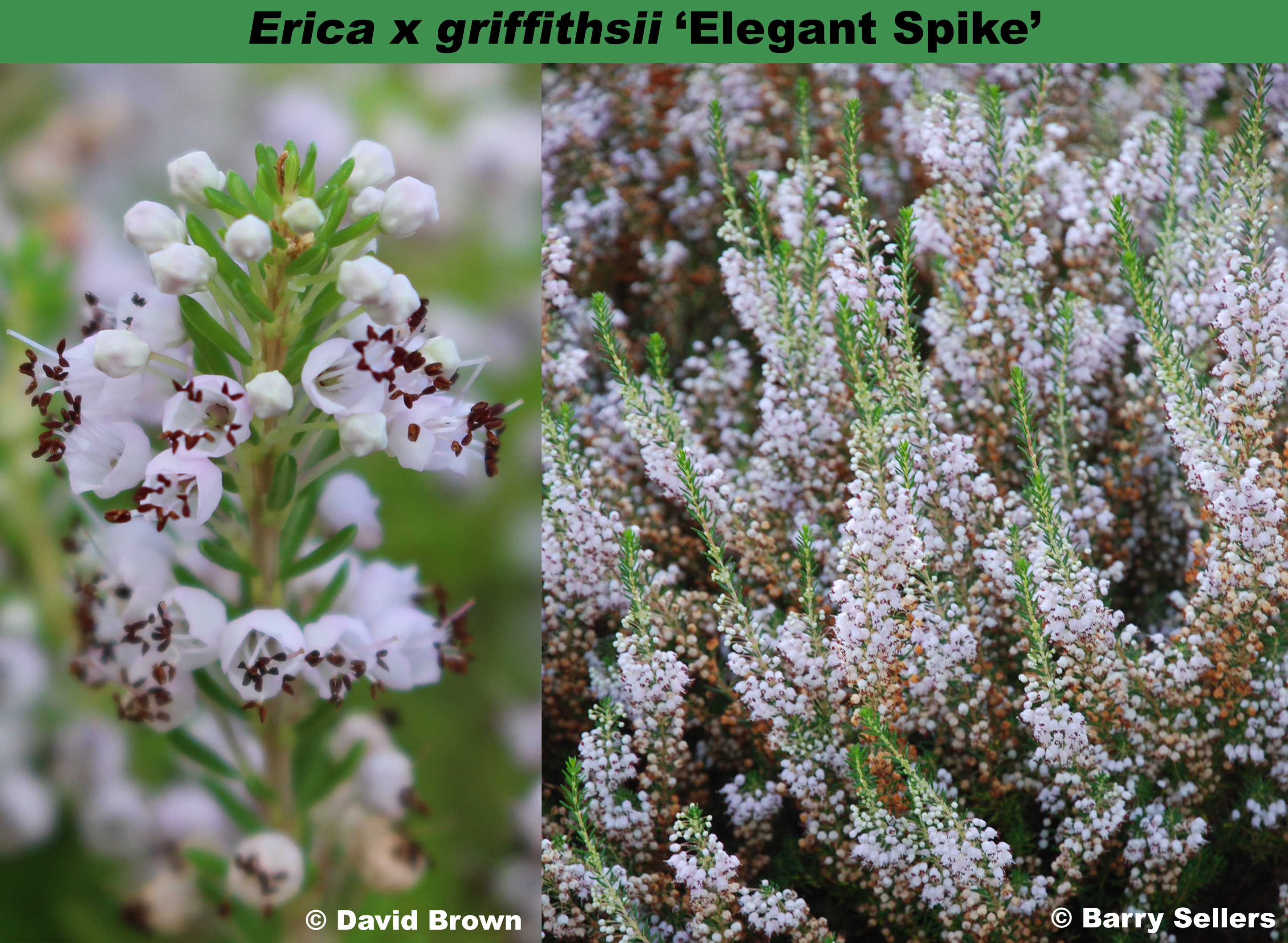 Name alludes to the habit. 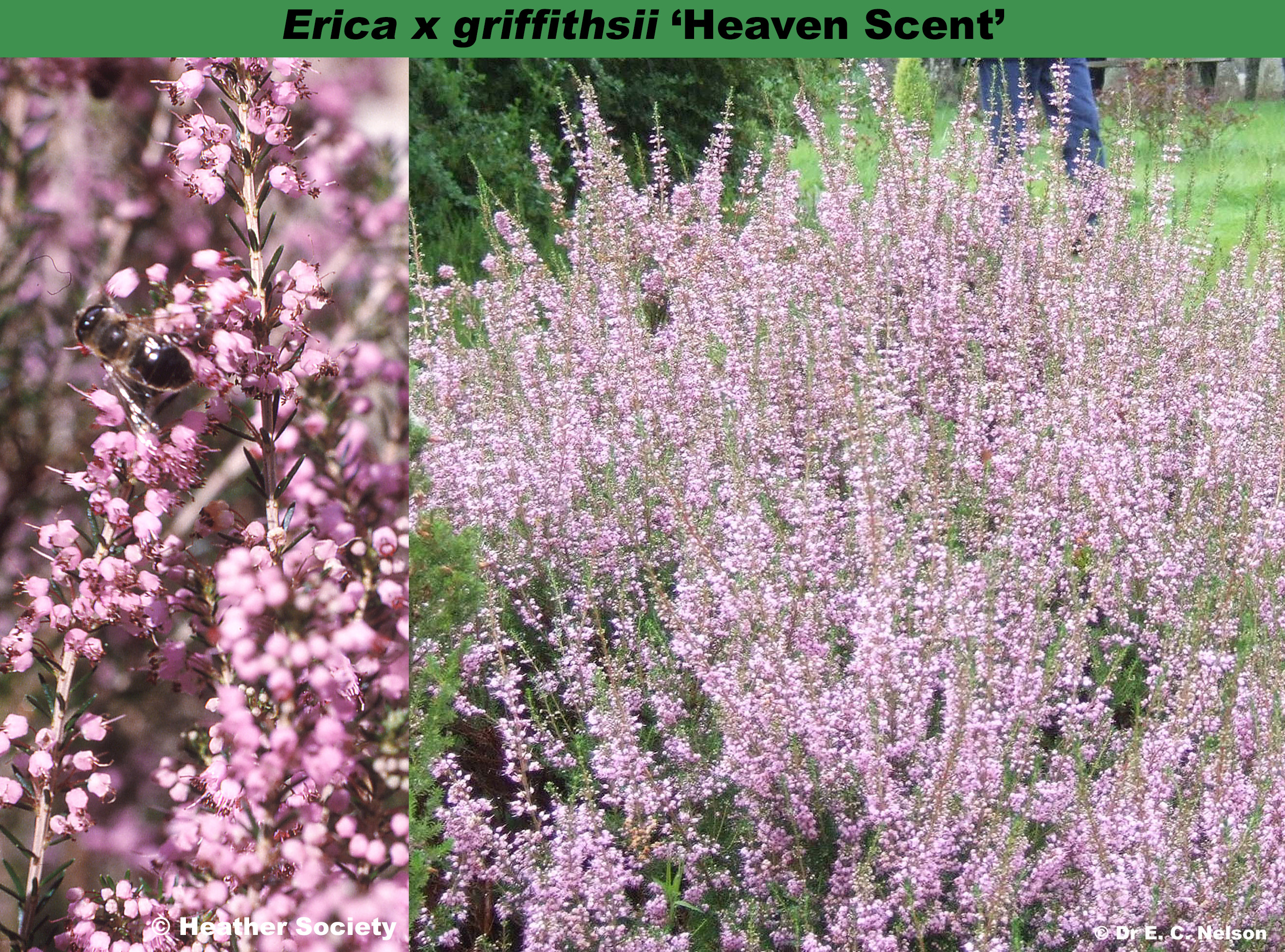 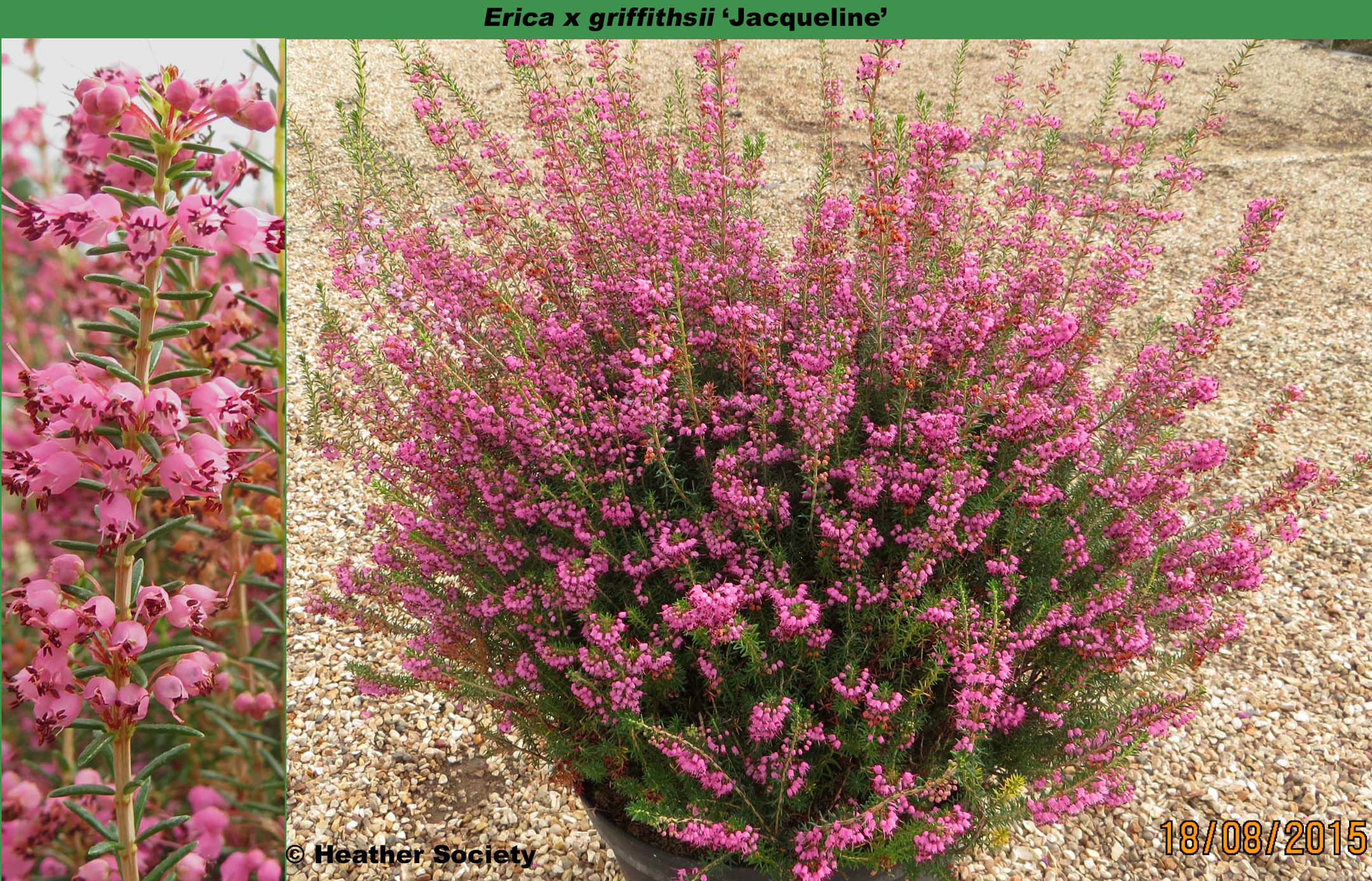 A sport from ‘Heaven Scent‘, first sold un-named in 1998 to a few landscape gardeners by C. Kampa (Chobham, Surrey), before coming to the notice of John Hewitt, Summerfield Nursery (Frensham, Surrey, England). 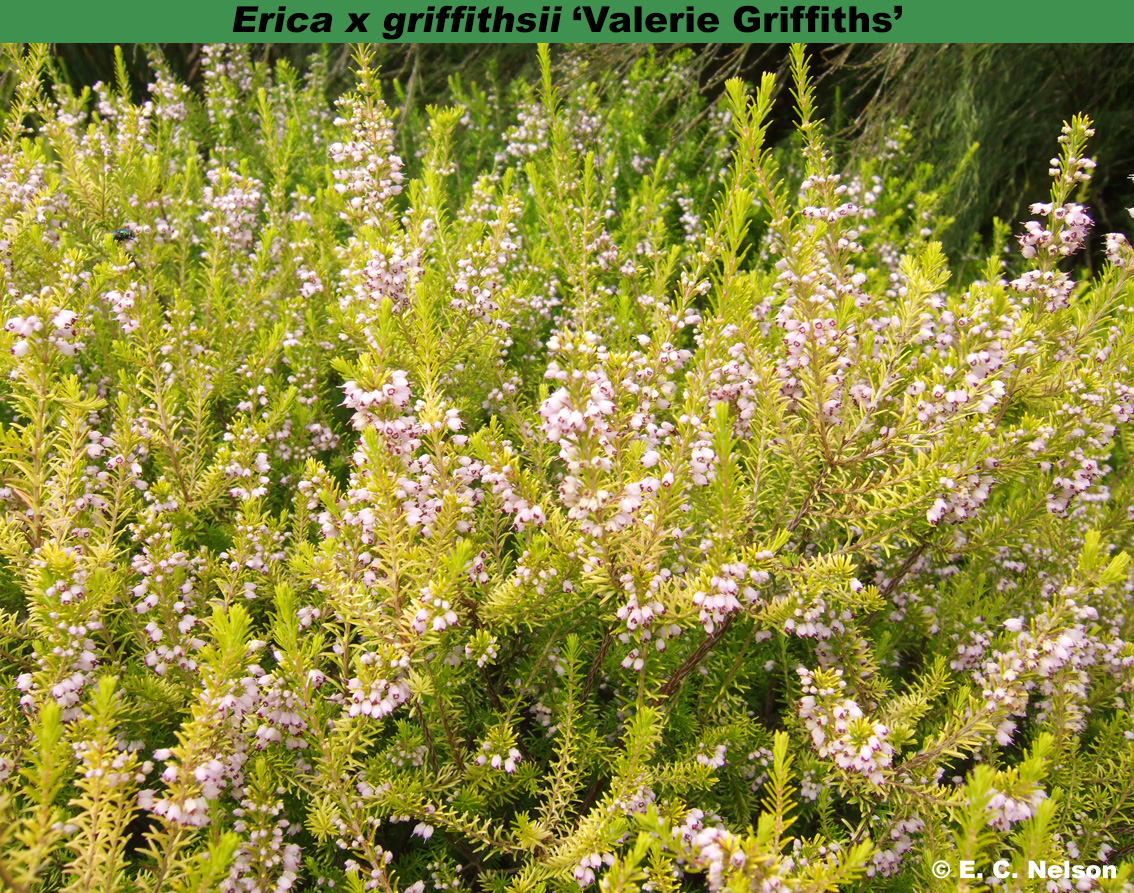 Pale pink flowers, VII-X; yellow foliage in summer deepening to golden yellow in winter; tall, bushy; height 31-45cm; spread 46-60cm. A selected seedling from a deliberate cross between Erica vagans ‘Valerie Proudley’ and Erica manipuliflora ‘Aldeburgh‘ made by Professor John Griffiths and named after his wife. It proved to be one of the best introductions of the 1990s.