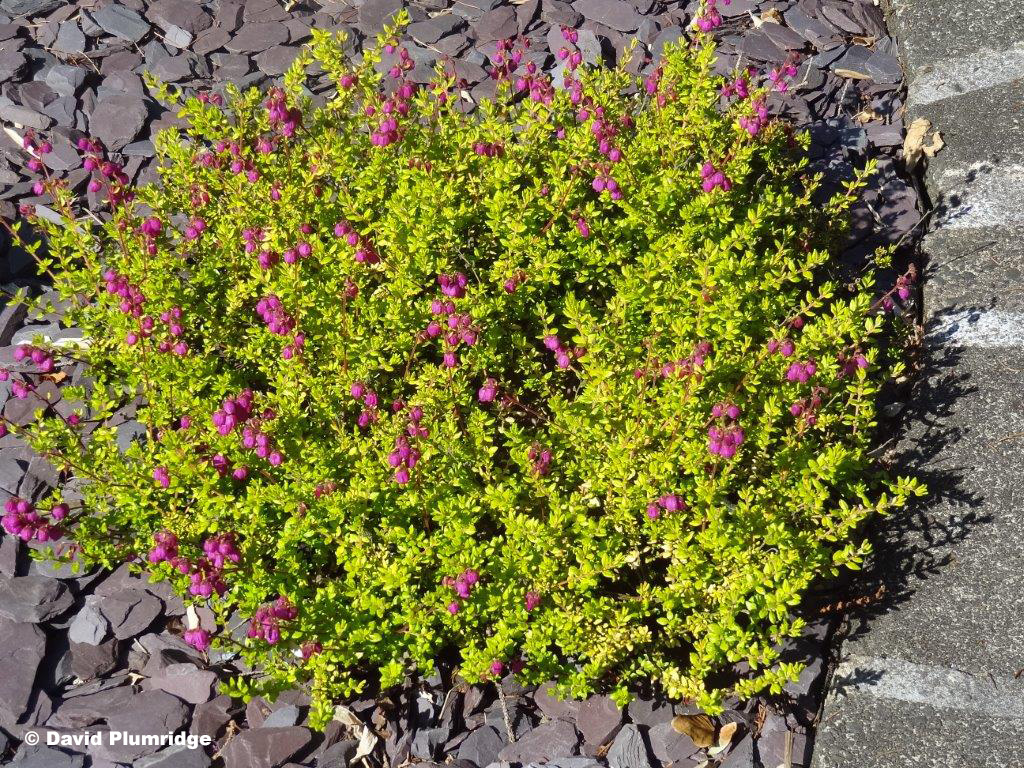 Hardy in northern England (plant in the photograph is growing at Consett, in County Durham at 225m above sea level) and in such places as the north of the Netherlands.