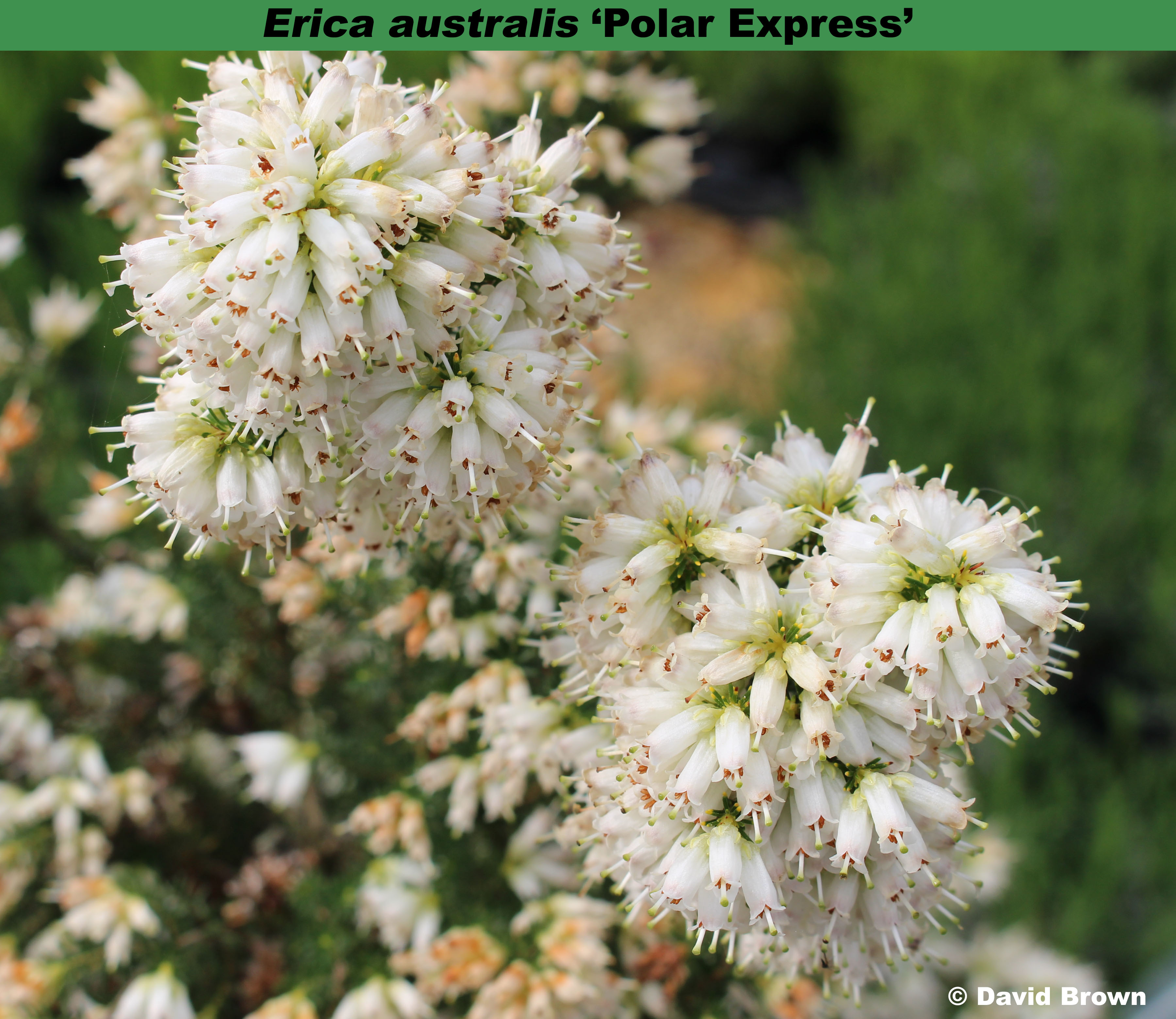 Seedling 05-2-20 raised by K. Kramer in 2005, F2 seedling of self-pollinated ‘Mr Robert‘. Selected  and named by David Edge in 2016 after cultivation in Forest Edge Nurseries. Hardier than other clones of E. australis having survived a frost test as a seedling in Germany. Distinguished from ‘Mr Robert’ and ‘Holehird White’ by green style end.