Wild-collected; found at the Bridge of Orchy, Argyllshire, Scotland, in 1963; introduced by David Hutton (Aberfoyle, near Callander, Perthshire, Scotland) by 1973. Some plants sold under this name are believed to be ‘Multicolor‘.

Named after the nurseryman but not named by himself. 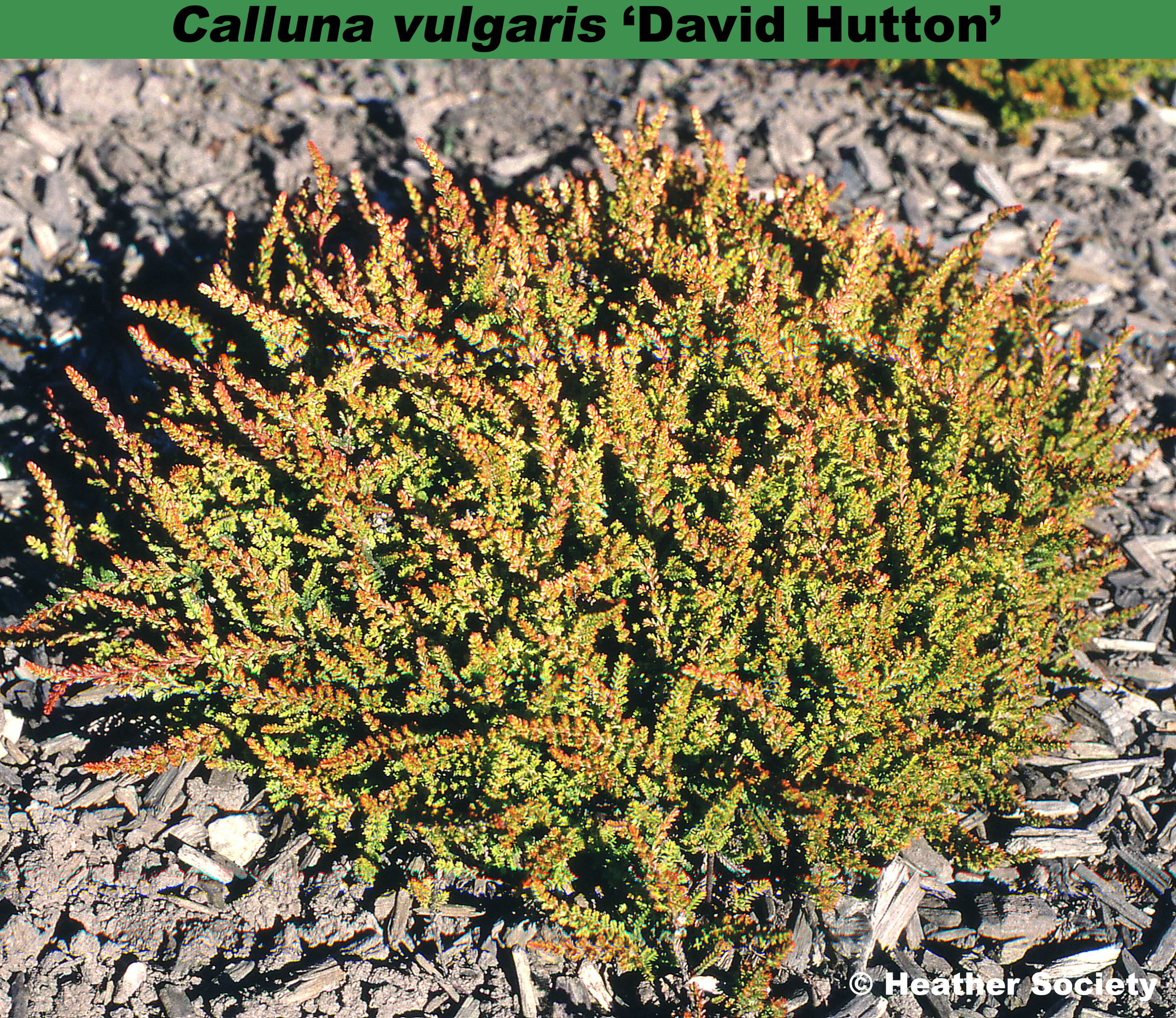