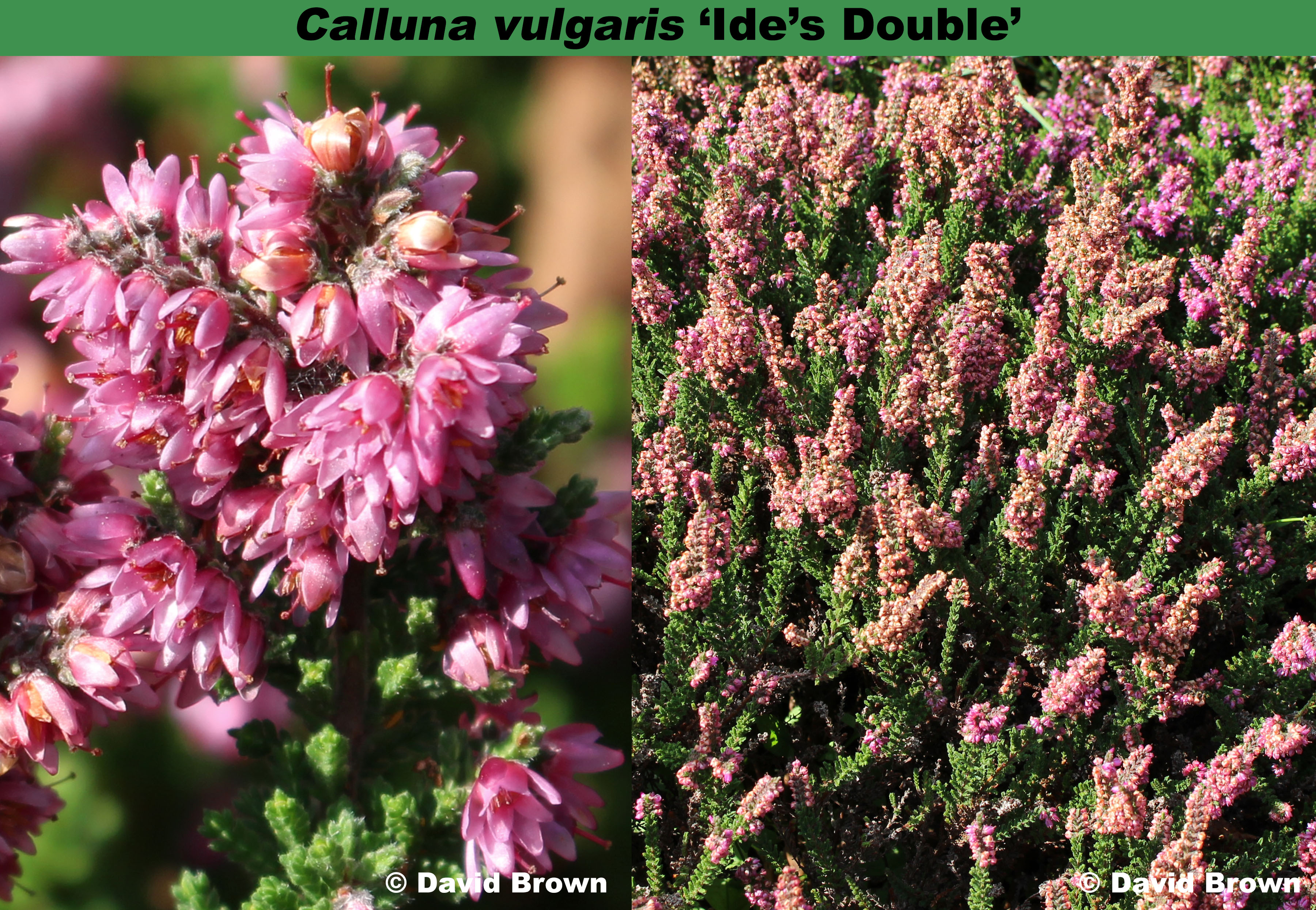 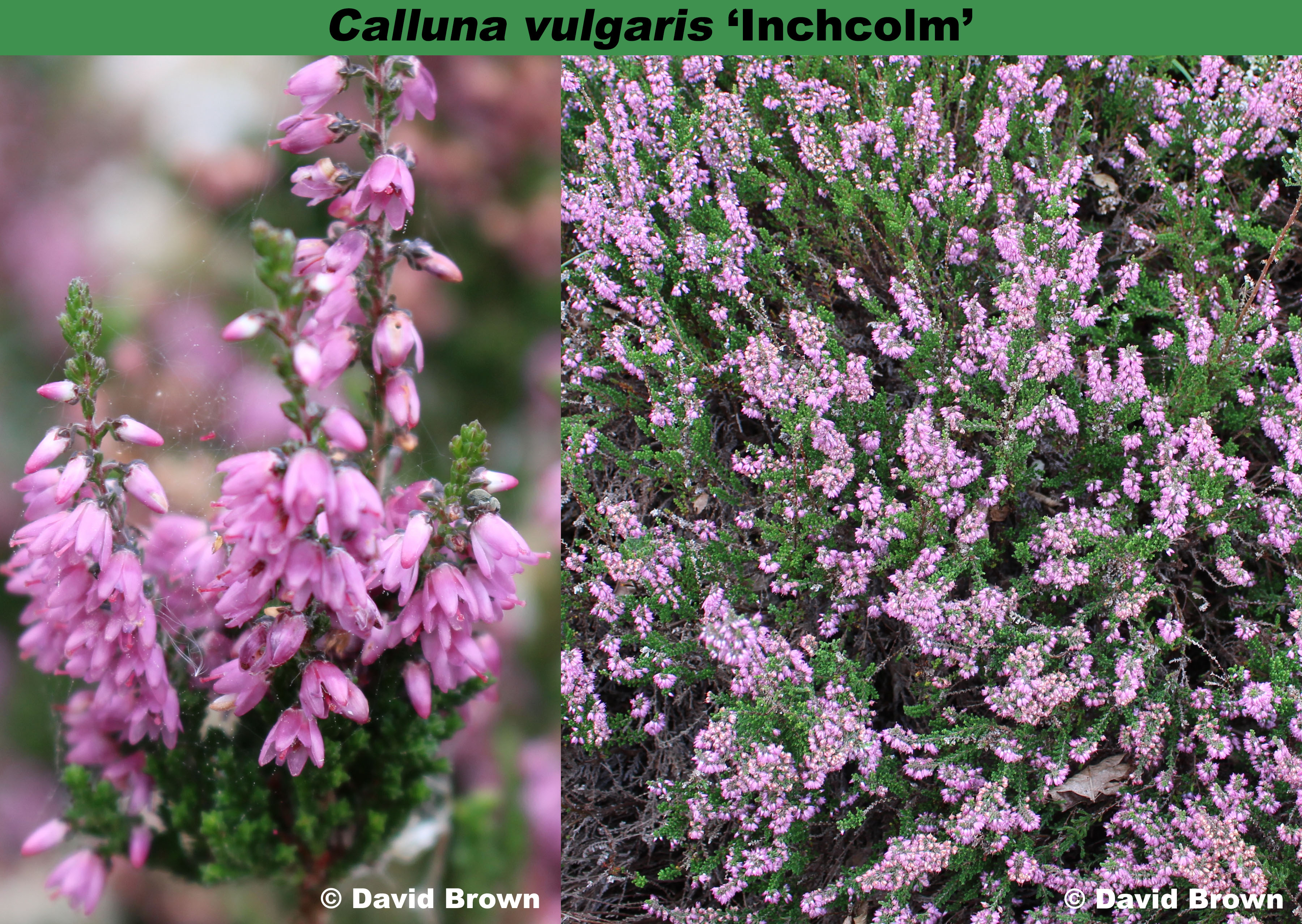 Named after an island in the Firth of Forth, Scotland.

❁ Heliotrope (H12) flowers, VIII–IX; mid–green foliage. A sport from ‘Tib‘, to which it readily reverts, but the flower colour is slightly more red. Named after the raiser’s daughter; height 26–30cm; spread 31–45cm. 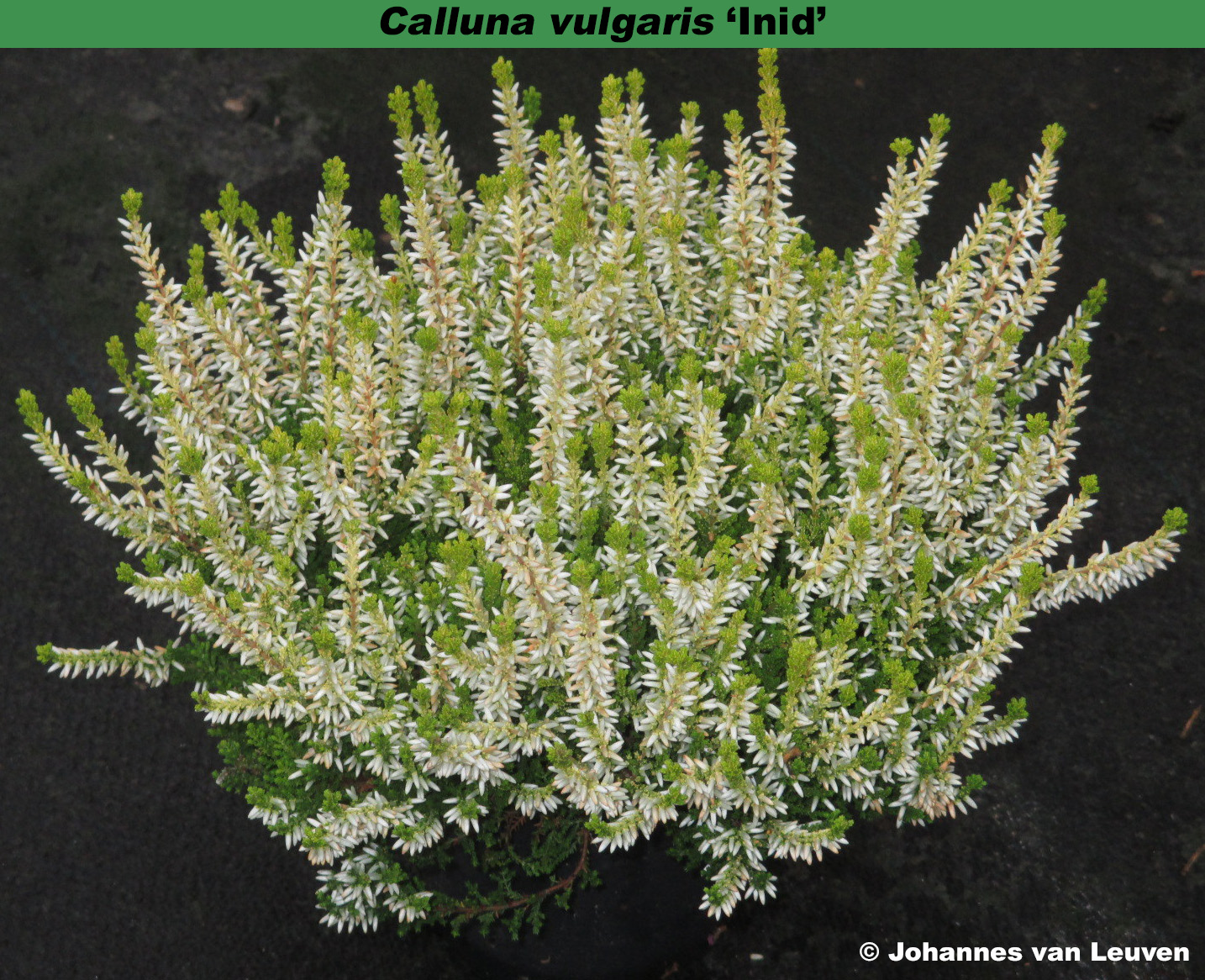 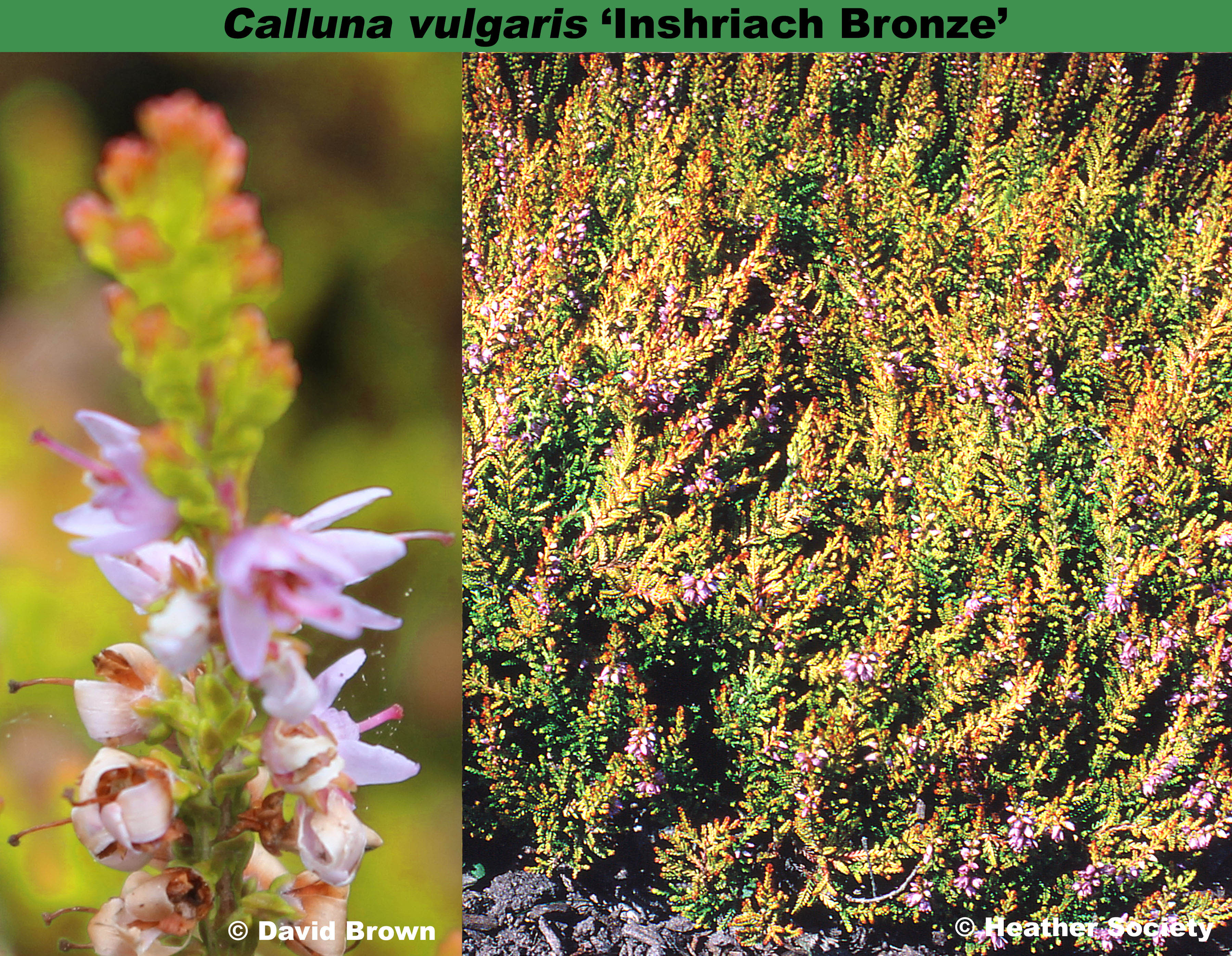 Named after Jack Drake’s nursery near Aviemore, Scotland, and the foliage colour. 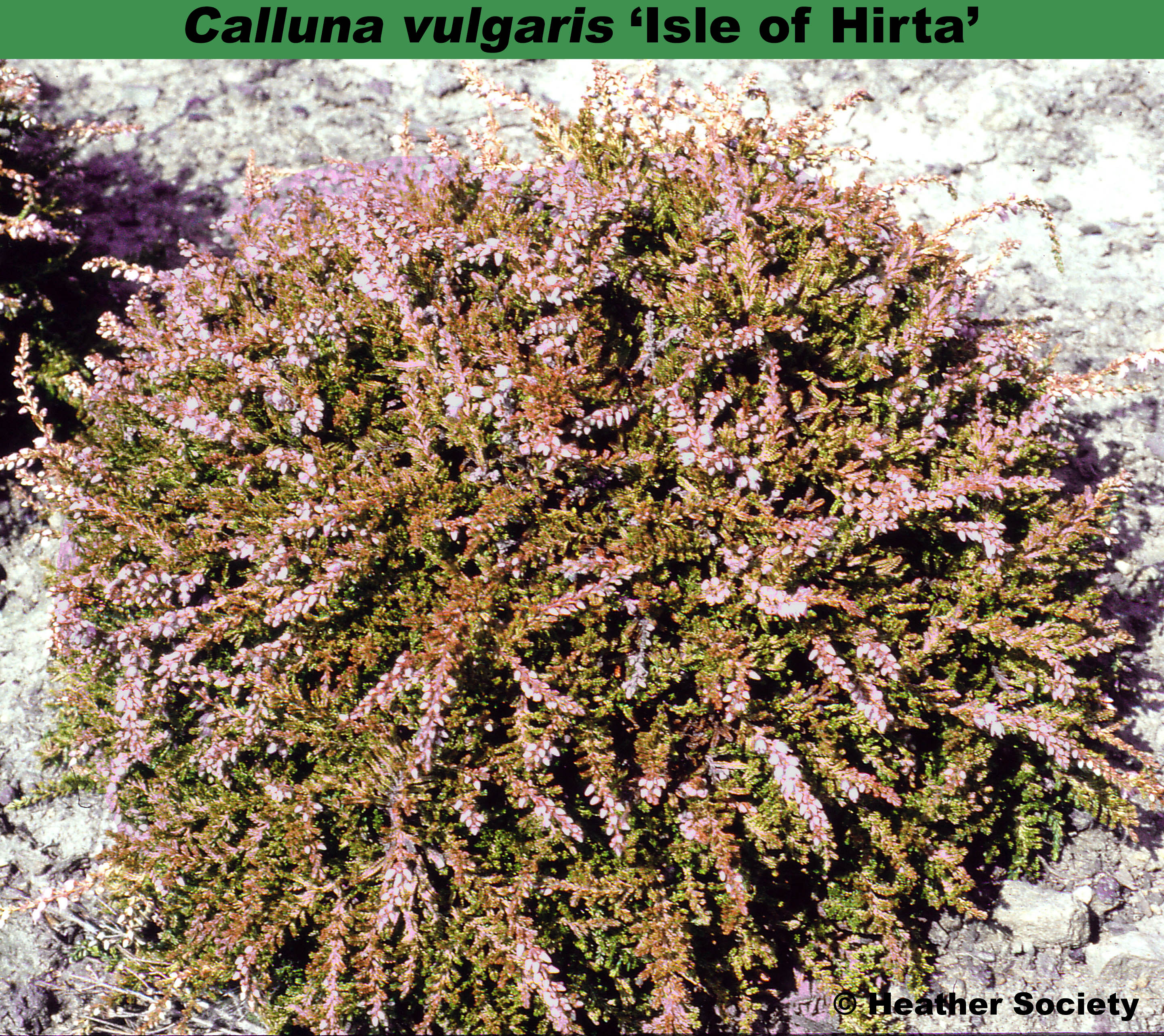 Named after the Island where found 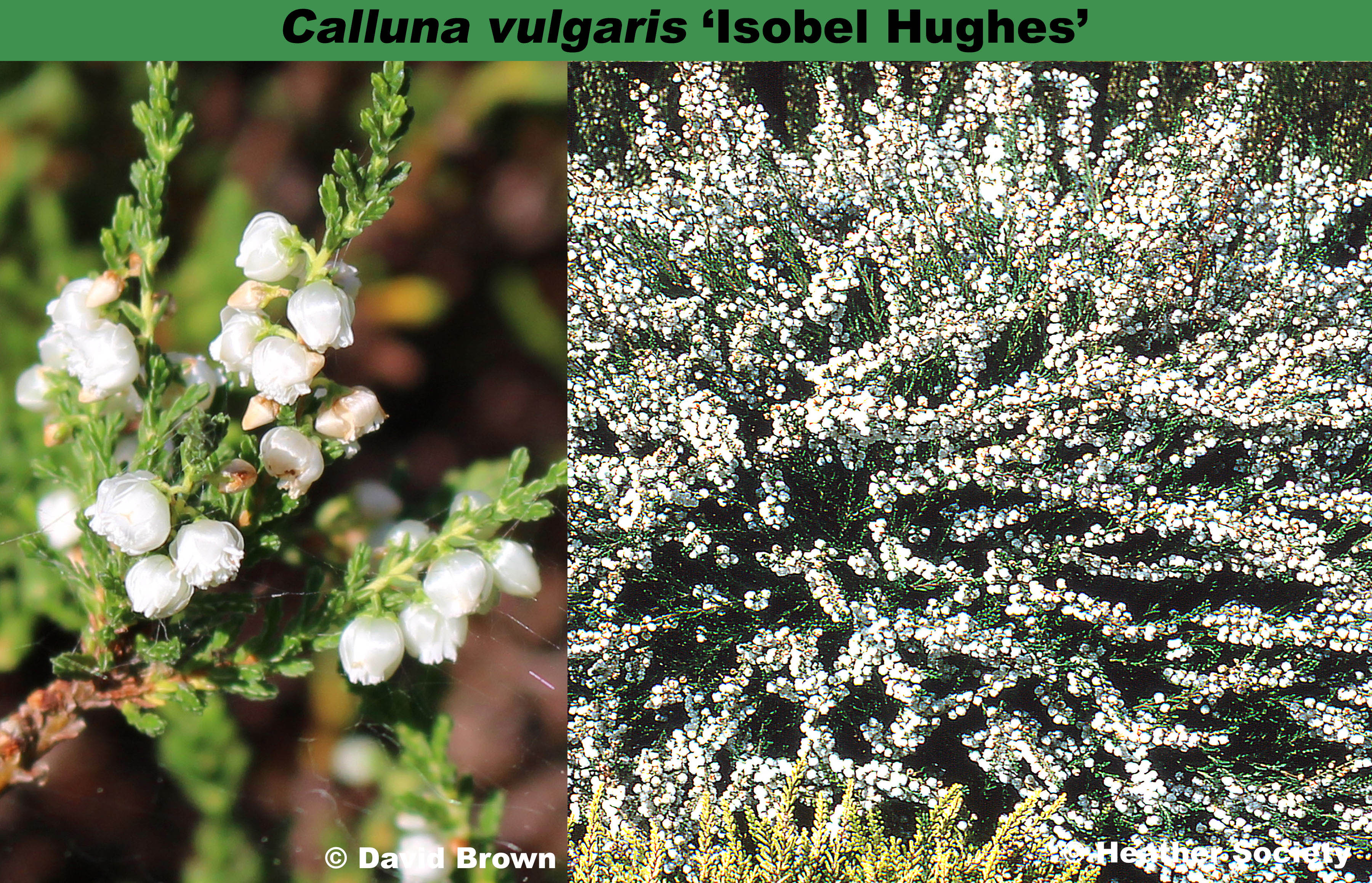 Named after the finder.