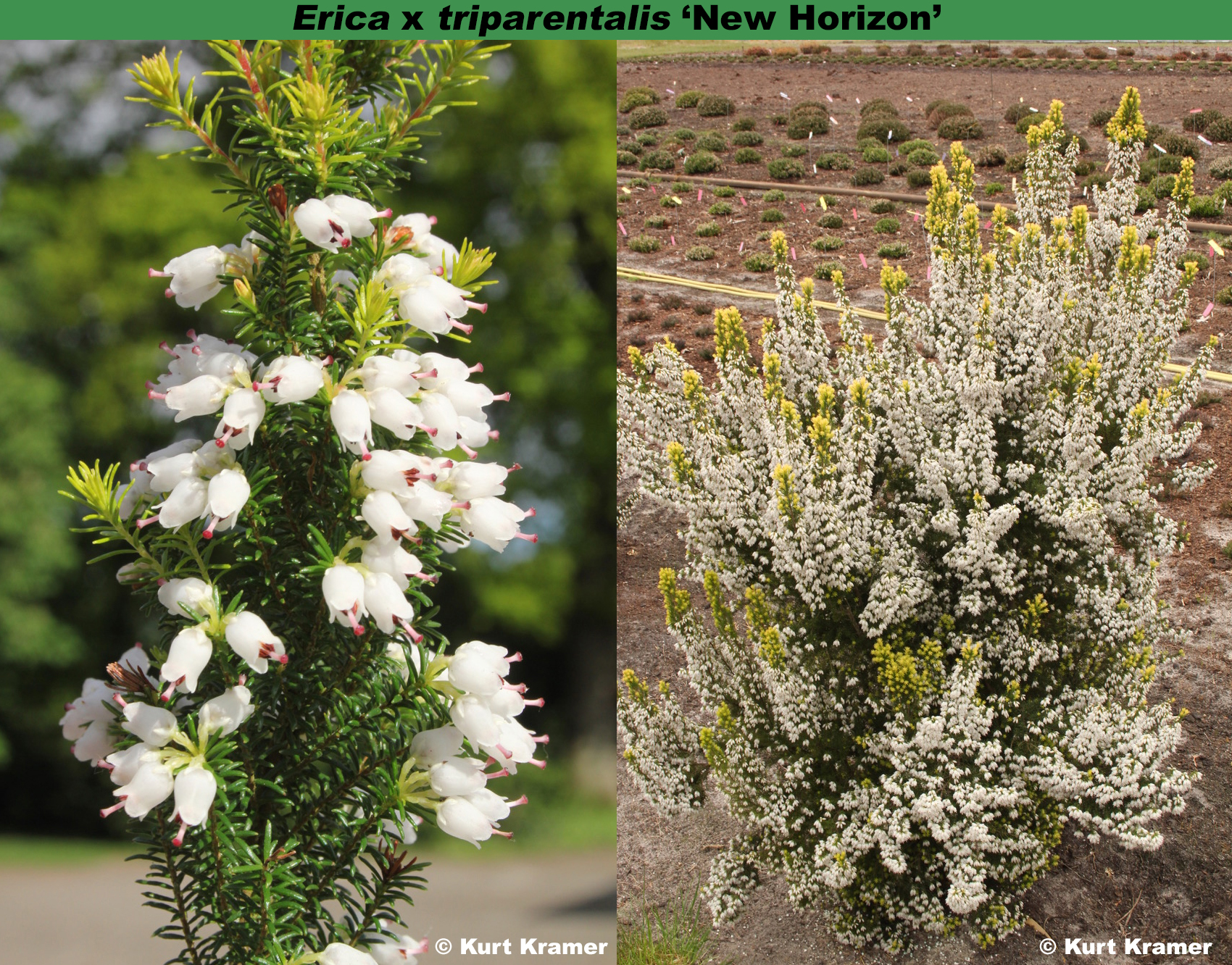 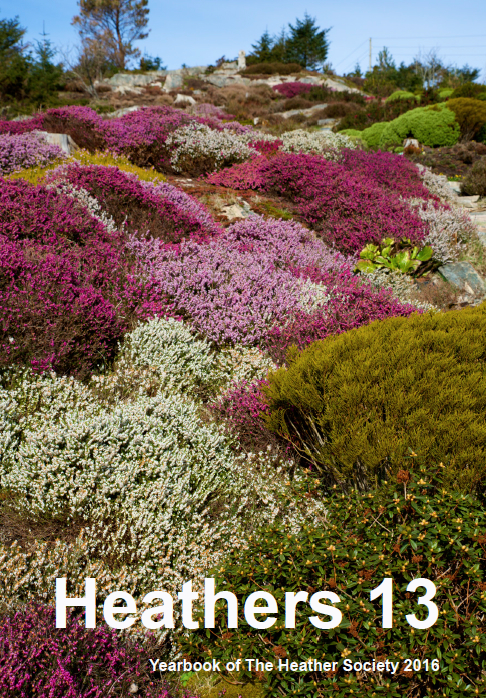 The view from Lullington Heath, high on the South Downs, East Sussex, looking west north west towards Firle Beacon. The ploughed, arable land on the other side of Oldkiln Bottom, calcareous woodland and scrub beyond the wire fence and gorse illustrate the threats to the chalk heath in the foreground and its soil profile. Hence the importance of the management strategy by Natural England to protect this outstanding example of a rare and vulnerable habitat with its rich flora and fauna. © Richard Canovan. 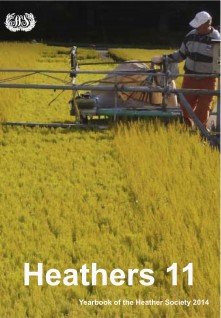 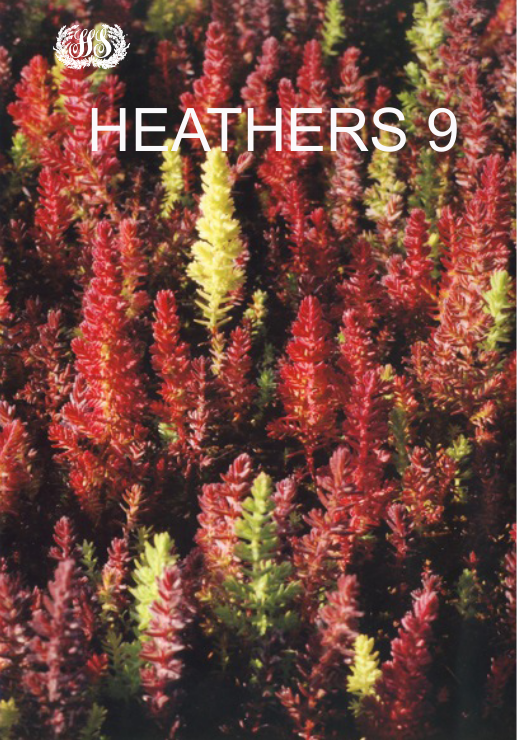 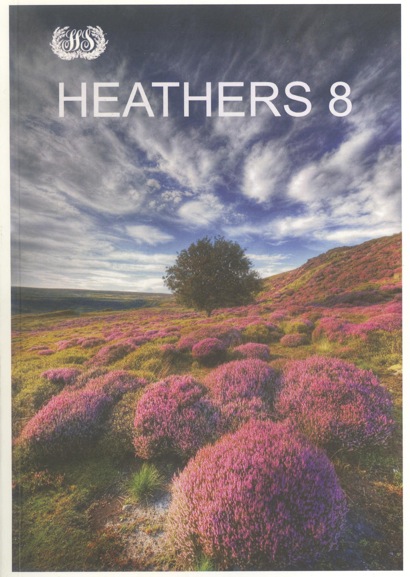